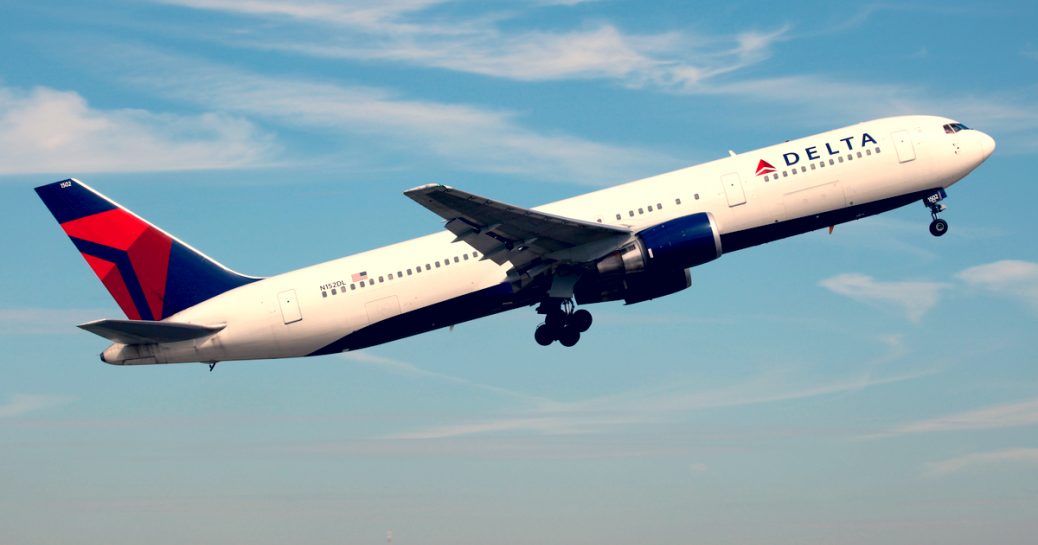 A few days ago, my wife Mary and I left our home in West Virginia to fly to Denver to meet up with our Conservative Campaign Committee team. A baby screamed for what seemed like the entire 4-hour flight to Denver.

With the mid-term elections only weeks away, this is our Conservative Campaign Committee’s final road trip to keep the GOP in control of the house and senate. Mary and I will not return home until after the November 6th election. Upon landing in Denver, the game plan was to pile into an SUV and drive 8 hours to Montana to campaign for Matt Rosendale. Snow and freezing rain forced us to spend a few nights in Denver.

Thanks to a break in the weather, we’re on the road to Montana. I am writing (reporting to you) from the far back row of the SUV; not because I am black. Just having a little fun – leftists make everything about race. I picked the back seat because I can listen to relaxing Christian music in my headset and write.

Like all conservatives and Republicans, Conservative Campaign Committee is under severe attack by leftist operatives who are hellbent on stopping Trump’s America first agenda. CCC is not funded by major corporations. We are funded by individuals across America who love their country and want to see Trump’s amazing achievements continue. Suddenly, email services CCC has used for years have canceled our accounts; calling our funding emails, hate speech. So supporting Trump’s agenda is now deemed hate speech by leftists. Folks, your financial support is greatly appreciated. https://bit.ly/2Ep7wSy

I have 13,000 Facebook friends. And yet, only 250 are seeing the conservative articles I write. Clearly, conservative and pro-Trump speech is being blocked.

Not only is the anti-America left closing down conservative, pro-Trump and pro-America speech, but they are also advocating violence and breaking the law to stop Trump’s America first agenda. Antifa vandalized the NYC GOP and threatened more violence. https://bit.ly/2yk7aqR

I praise God for giving President Trump the courage and wisdom to achieve the release of Pastor Brunson from prison in Turkey. https://fxn.ws/2ymohIu

Folks, this article would be extremely long if I were to list Trump’s remarkable unreported achievements for We the People. In a nutshell, we are blessed.

We are all well aware of what’s at stake in the mid-term elections. Our greatest enemy is over-confidence and complacency. Every Republican must vote. Period.

Screaming babies on airplanes, long rides cramped into an SUV, snow, freezing rain and waving signs for our candidates on street corners in 100 degrees to freezing temperatures is a small price to pay to keep our country on the right road with Trump behind the wheel – driving us back to our rightful place as the shining city on a hill.