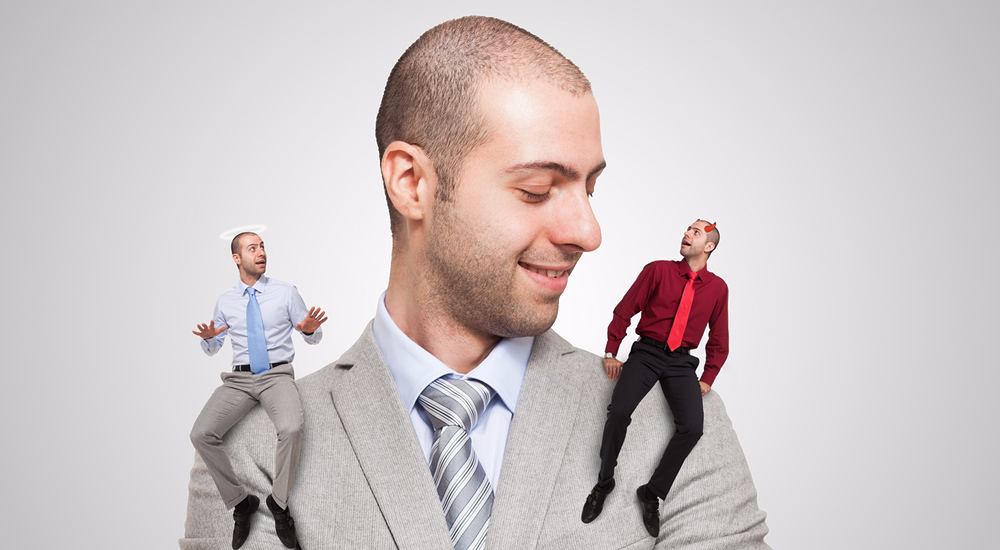 By truth live, and with truth show the world what is to be gained by truth. For truth is freedom and freedom is life.

The mind of the government should reflect the will of the people. A government based on corporate interests and greed serves only itself. Commerce should not be used as a tool for financial entrapment through a federalized agency, which our Founding Fathers were totally against, as is clearly stated in our Constitution.

If the governing ‘mind’ is ill, the ‘body’ will suffer.

The greatest threat to our civil liberties is a government whose self will supersedes the will of the people. A political body devoid of the humanities is depraved and a grave danger not only to its constituents, but to the entire world.

A countries greatness lies not only in its material wealth, but in its love for and service to humanity.

“Tricks and treachery are the practice of fools, that don’t have brains enough to be honest”.