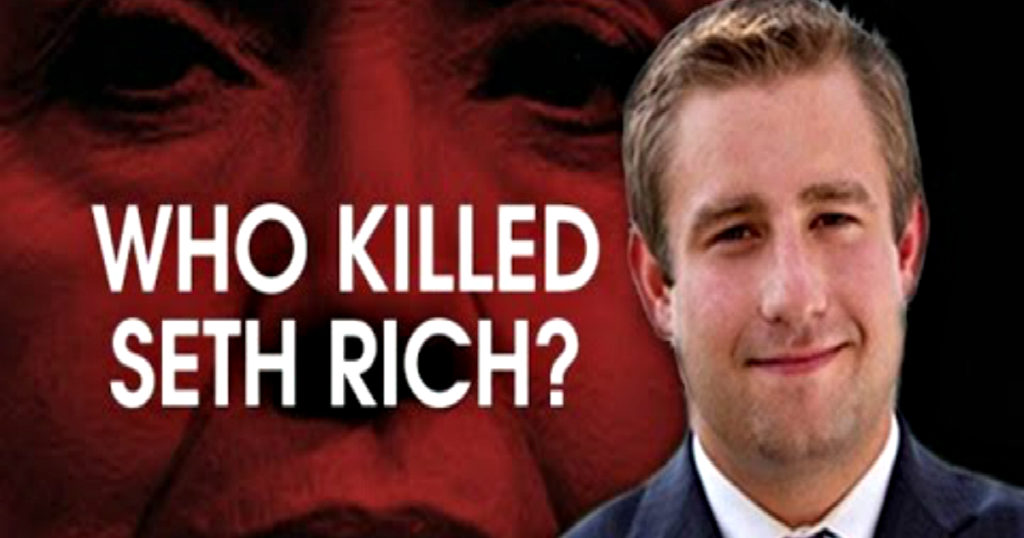 Texas Republican Blake Farenthold (R-TX) believes that federal investigators need to investigate the death of Seth Rich and what role he may have played in the DNC leaks last year. When Farenthold said as much to CNN, they were blown away by his comments.

“My fear is our constant focusing on the Russians is deflecting away for some other things that we need to be investigating. There’s still some question as to whether the intrusion of the DNC server was an insider job or whether or not it was the Russians. There’s stuff circulating on the internet,” Farenthold explained.

Later during a conversation with the Corpus Christi Caller-Times Farenthold added “That should be a part of the ongoing investigation into alleged Russian interference in the election, because that’s an alternative theory that deserves being looked at.” Farenthold said he wasn’t arguing that Seth Rich was the leaker, or that he was murdered because of the leak, only that as a possible lead, Rich’s involvement should be given the same attention that other aspects of the investigation were given. “We’re relying only on the report of somebody that the DNC contracted to examine their computer rather than having federal officials,” reminding everyone that the DNC never gave the FBI access to their servers. “To me, we need to let the feds look at it.”

Interestingly enough when CNN told the Congressman that he could be allowing himself to be misled by fake news, Farenthold argued: “Thats what you’re doing with Trump. Basing allegations on anonymous sources.”

JUST NOW @farenthold on @CNN suggests the DNC hack was an “insider job," sources “stuff circulating on the internet” https://t.co/97zytNWHVR