Congress – Do Your Job and End the CFPB 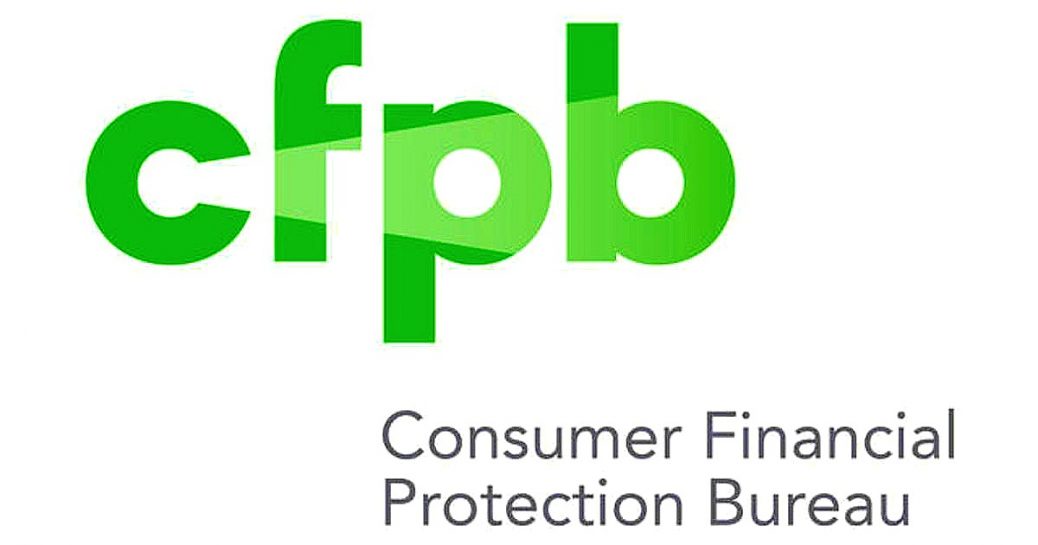 The Consumer Financial Protection Bureau (CFPB) was created out of the disaster that is Dodd-Frank. Mark Levin claims it is unconstitutional. And if he says it is – it is. It clearly violates the separation of powers in the Constitution.

In fact, in 2016, the DC Circuit Court of Appeals ruled that the mere structure of the CFPB violates Article II of the Constitution, as it gives broad, unchecked authority to a single individual – the director of the Bureau. Writing the majority opinion, Judge Brett Kavanaugh wrote that, “When the CFPB was established, it was structured to be headed by a single director rather than a multi-member commission. The director wields ‘enormous power,’ with the power to enforce 19 federal consumer protection statutes. The director can alone decide what rules to issue, how to enforce the laws, and what sanctions to impose.”

“No head of an independent agency has operated without a check on his or her authority—until now,” added Kavanaugh. It makes the director, radical leftists Richard Cordray, “In essence, the President of Consumer Finance,” and “the single most powerful official in the entire U.S. government, other than the president.”

But rather than kill off the CFPB, the DC Circuit’s remedy was to strike down the “for cause” provision, thus allowing the President, as head of the Executive Branch, to be able to remove the Bureau Head “at will,” or without cause and replace him or her with someone of the President’s choosing.

But that is not a solution to the main problems of the CFPB. The Consumer Financial Protection Bureau, was set up by Congress, and signed by Obama, as a slush fund for leftist activist groups. Congress has no oversight authority at all.
The CFPB was set up to prevent financial institutions from committing “unfair, deceptive or abusive practices respecting a consumer financial product or service.” Unfortunately for all of us, as well as the financial institutions, there are no written guidelines regarding what exactly is unfair, deceptive or abusive. In other words, the director can just make it up as he or she goes.

And that’s how it’s been done. This was and is an agency run amok. In a three year period between 2014 and 2017, it paid $11 million to rent office space in a building owned by an Obama donor. It paid $43 million to a company, GMMB, which produced campaign ads for both Obama and Hillary.

Other radical leftist groups like La Raza, Planned Parenthood, the Urban League, and many others have received millions. Over $600 million in penalties paid to the CFPB’s Civil Penalty Fund have been diverted to these many leftist “social justice” organizations.

This rogue agency must be shut down. The agency cannot be fixed. Merely installing Mick Mulvaney as its head is no more than a temporary fix – a Band-Aid. If it is not shuttered permanently, the next democrat president will just install another leftist and the malfeasance will continue.

The Republican Congress has the power to repeal the CFPB in full. Why haven’t they?

Poll: 38% of Americans would give up sex for a year just to travel again
February 26th, 2021 Liberty Unyielding

Microsoft, Intel and Adobe team up to eliminate human knowledge and halt all questions under the guise of stopping “disinformation” online
February 26th, 2021 DC Clothesline