Congress Clears ISP’s to Sell the Private Data of their Customers! 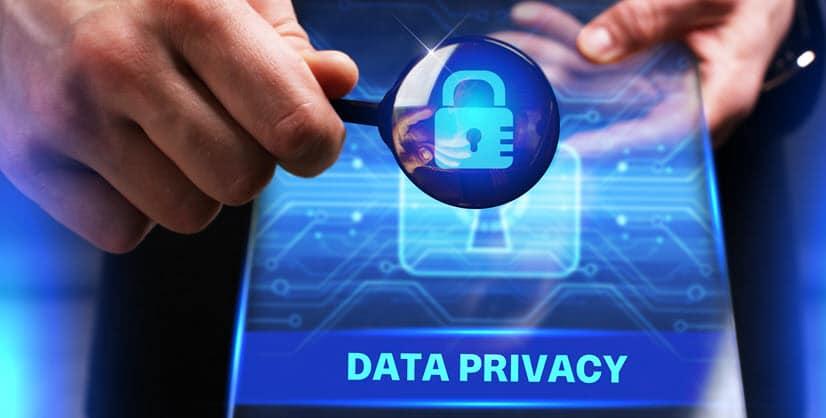 It means that information about the apps American internet subscribers use, the websites they visit, and the things they purchase online — among other things — can potentially be tracked, shared, and monetized by third parties, unless those users opt out.

And now that the Internet is out of American control, thanks to Obama, and in the international hands of tyrant countries, guess who these third parties will be! If you’re thinking of the tens of thousands of Sharia-supporting Muslims in Silicon Valley, you’re on the right track.

Clearly, Congress is not making America great again! With the Internet out of American control, Congress has, in effect, opened the doors widely for personal Internet data to be unprotected from the globalists and Sharia incrementalists!

Does this not constitute two serious acts of treason and betrayal? To give away all your Internet personal information and data, after giving the Internet away in the first place?

Clearly, President Trump will have to crack down on an unrestrained and wildly rogue Congress. Because, according to Congress, all of President Trump’s info, his family’s, his cabinet and administration, are “legally” wide open to his and America’s enemies!

But as it stands, with this new Congressional measure, Marxist Canada shouts that President Trump is “no longer for the little guy,” as seen in this new betrayal. Indeed, President Trump will now have to quickly prove Canada and the CBC wrong! Or he allows a bad image for himself – in the eyes of Canada and America – to remain.

But wait. Do we need to trust President Trump even more? Has Congress and the Senate, in the final analysis, allowed Internet spying on themselves and Obama, Gulen, Soros, Kissingerand Godman Sachs? Mmm. Stay tuned to the next episode of, “What in the world is our President doing?”  At the very least, we may soon need a Dept. of Clarification!

Yet, there’s more here than meets the eye.  The truth is, the Canadian media is one of total hypocrisy, as no country more freely spies on the communications of its citizens!  And perhaps American media already is so over saturated with spies, that President Trump won Congressional approval necessary to spy on them.  After all, why should only Sharia Islam and globalists have Internet security?  The truth is we lost ours a long time ago….  But now, thanks to Trump, the enemy has lost theirs!