Congratulations: Donald and Hillary Convinced Me! 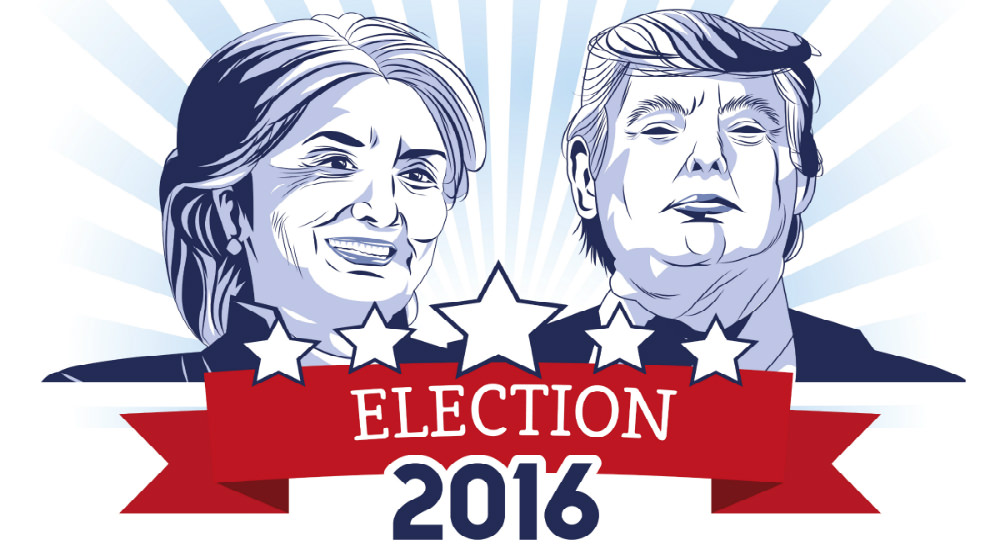 After watching bits and pieces of the Barnum and Bailey side show, called by some a debate, Donald Trump and Hillary Clinton convinced me – We need to demand a third party debate immediately. America needs to see what Evan McMullin, Gary Johnson, and Jill Stein can offer America.

I saw frothing coming out of the eyes of Donald, and his sniffling, what was wrong with that man? Had he been crying prior to the debate, or was he just uncontrollably losing it?  I was happily not hearing the cackling of a dying rooster from Hillary, but again, I was awaiting the ultimate fainting spell, and secret service coming to the rescue. This was not a debate and was a poorly written comedy script by a third rate author that keeps being denied.

We saw pundits trying to find keywords to use that would describe the green monster of Trump, and the Super Liberal mighty rooster of Hillary as to whom won this debacle. What I saw was “WIMPY WIMPY WIMPY” and “WHERES THE BEEF” from Donnie Boy  and Hill a manga.

Now, to the serious side of what the debate meant. First, it meant nothing to anyone who would be trying to figure which candidate most closely reflects their ideals. The tone was not of sharing and discussing real plans, real ideas, and real thoughts, but more of the later, a battle of two schoolyard bullies. America deserves better. America needs to put both Donald and Hillary out to pasture, and bring on a fresh new approach to the never ending fiasco known as DC politics.

America needs to know, what is the candidate’s real plan in detail about the illegal immigration issue. There is an economy that average American families are watching their life’s savings disappear, and barely making it, and need to know that the burden of higher taxes, lower wages, skyrocketing medical expenses are all on the main agenda for the next President. We need to look at the future of what America can give back in ways like lower energy costs, and less red tape “EPA” restrictions, and higher wages through a competitive open labor market built on a foundation of real sales and profit, not by the government giving away freebies that only limit potential growth.

Yes, Donald and Hillary convinced me more than ever that Evan McMullin is the best choice and deserves the opportunity to have the national spotlight on his ideas in a debate forum. Today, I strongly demand that either the Electoral college either opens up the debate floor to more groups, or we remove all members of that group due to their purchase by the DNC and RNC. I am not one to pussyfoot around issues, and today, I say the Electoral college screwed up big time by allowing this fiasco, and not reigning in the DNC and RNC earlier.

And my final answer, after calling a few thousand friends via twitter and facebook is: @teamMcMullin #StandUpWithEvan #McMullin2016 @Evan_McMullin  http://evanmcmullin.com

Crist Calls for ‘Reckless’ Ladapo to be Fired
The Floridian