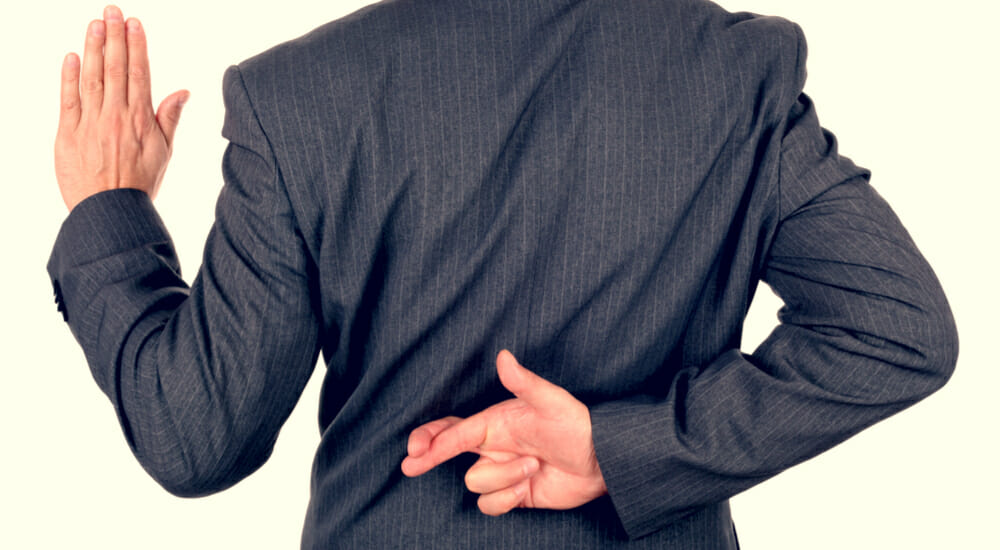 I am an unhyphenated American who happens to be black.

Leftists who hate America as founded dominate fake news media, Hollywood, public education and social media. Their mission is to bring America down from her status as the world power. This is why leftists are so repulsed by Trump’s desire to make America great again. Leftists hate the free market and seek to replace it with socialism; a big brother government controlling every aspect of our lives.

Leftists are liberals. Most people think “liberal” means having a live and let live attitude. The reality is that liberals are super aggressive, using government to force their ungodly agenda items down the throats of the masses. This why Obama hates our Constitution — because it restricts government from dictating how we behave. Obama dissed our Constitution with these words: “a charter of negative liberties. It says what the states can’t do to you. Says what the federal government can’t do to you but doesn’t say what the federal government or state government must do on your behalf.” http://bit.ly/2z4mEhS

Obama’s rant against our Constitution is typical leftist arrogance. They believe their superior intellect should grant them authority to dictate how we peons should live.

Founding Father John Adams said, “Our Constitution was made only for moral and religious people. It is wholly inadequate to the government of any other.” The American Left is in an relentless pursuit to strip America of an remnant of her moral and religious roots and heritage.

I watched Alex Azar being sworn in as the new secretary of HHS (Health and Human Services). It was truly refreshing to see Azar with his hand on the Bible, swearing his oath to God to defend our Constitution. Leftists have not successfully totally banned God from our government. Praise God.

It is truly a shame the way the American Left has been allowed to indoctrinate generations of young Americans into believing this divinely conceived, unique experiment called America is the greatest source of evil on the planet. Our Christian roots, birthed out of the teachings of Jesus Christ, makes us the most loving, giving and compassionate nation on the planet. We are Americans; good people blessed by God.

Since his election, Trump has dramatically dialed back Obama’s legacy of government unlawfully usurping control of our lives. In a nutshell, Trump is making decisions, deals and policies best for America. Leftists are out of their minds with rage and frustration. Every play in Leftists’ “How to Destroy a Republican” playbook has bombed big time against Trump. Fake news media has abandon any pretense of fair and balanced reporting. Every news story is either a distortion or blatant lie about Trump.

For example. Trump’s tax cuts have already sparked a boom in our economy http://fxn.ws/2G9C0EZ , beneficial to all Americans. Businesses are coming back from overseas. American companies are raising wages and giving bonuses. http://washex.am/2DiO5Jn And yet, everywhere you turn, leftists are spreading their lie that Trump’s tax cut only impacts the rich. Disgustingly, leftists always play upon our lower base instincts; class envy and he sin of covetousness. Leftists want you to hate and feel victimized by anyone who has more than you.

Every day we must be truth warriors slaying lies from the American Left about Trump, his agenda and America.

Leftists in media, colleges and corporations are breaking new ground in their intense efforts to stop Trump’s agenda and silence conservative speech.

Millions are outraged at the NFL. Americans who simply tuned in to watch Sunday football games were slapped in the face by NFL players, coaches and management; politically protesting on the field against our flag, country, national Anthem and police. And yet, NFL management had the audacity to reject an ad for the Superbowl program booklet, claiming it is too political. The ad featured a veteran, a U.S. flag and the words, “#Please Stand”. http://fxn.ws/2G9gkZz The NFL’s rejection of the ad is evidence of the NFL arrogantly supporting the American Left while dissing mainstream Americans.

Psychotherapist James Caspian specializes in studying transgenders. Leftists are bullying Caspian into silence for exposing the truth that transgenders who regret having sex change surgery are on the rise. Leftists always quickly seek to silence any truth that contradicts their agenda. We are in a war of Leftists’ lies vs truth. http://bit.ly/2xr7xRe

The 6 o’clock news was on the TV in the background while I was chatting with a relative at his home. Folks, it was a truly painful experience. Every news story was liberal spin and/or lies. Programming after the news was seductive liberal propaganda. I watched my relatives unknowingly soaking in all the Leftist beautifully presented excrement. This is what we are up against folks. If it were not for my Christian faith, I could be discouraged; believing our battle for the hearts and soul of America is already lost.

My fellow Americans, be of good cheer. God has not abandoned America. He gave us Donald J. Trump. Since moving to West Virginia from Florida, I stumbled across One America News, a great source of real news on DirecTV. Dish Network refuses to carry OAN. http://bit.ly/2nprQY9 Facebook is shutting down conservative pages. http://bit.ly/2DfmOrU We are at war, folks.

Pray for God’s wisdom and guidance. Boldly confront Leftists’ lies with truth. God has given us a chance to take back America via President Trump. We have surrender too much ground to the American Left. Time for us to stand for our flag, our country and stand with Trump.