Conflict Of Interest – Trump Vs. The Judge 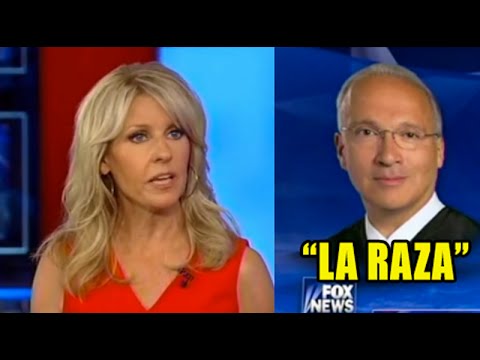 The media & his other enemies are attacking ‪#‎Trump‬ for his position on Judge Gonzalo Curiel, who has taken an abrasive stance against Donald in his University court case.

It’s ironic that the very same people who cry racism when they see a white person in leadership vs a person of another ethnicity, are now criticizing Trump for making the very same argument.
This issue actually runs deeper than that for Mr. Curiel, who is not only Mexican, but he also has affiliations with extremist Mexican organizations who stand against Donald’s plans for America.
Judge Curiel is a member of La Raza Lawyers of San Diego, & has appointed the Robbins Geller law firm to represent the plaintiffs against Trump. This firm has financially supported Hillary Clinton to the tune of $675,000. Add to this the fact that President Obama nominated Curiel to serve as a judge on the United States District Court for the Southern District of California, & you have a more than reasonable expectation to recuse this judge from the Trump case based on a serious conflict of interest.

While it is reasonably possible to for Donald Trump to assume race can be a catalyst for unfair judgements against him, the additional prejudicial factors in Judge Curiel’s arsenal make this decision easy for those who must do what is right.

Judge Gonzalo Curiel has exceeded the limit of prejudice for recusal, & MUST be removed from this case against Trump.