The Dangers of “Complementary” Therapies 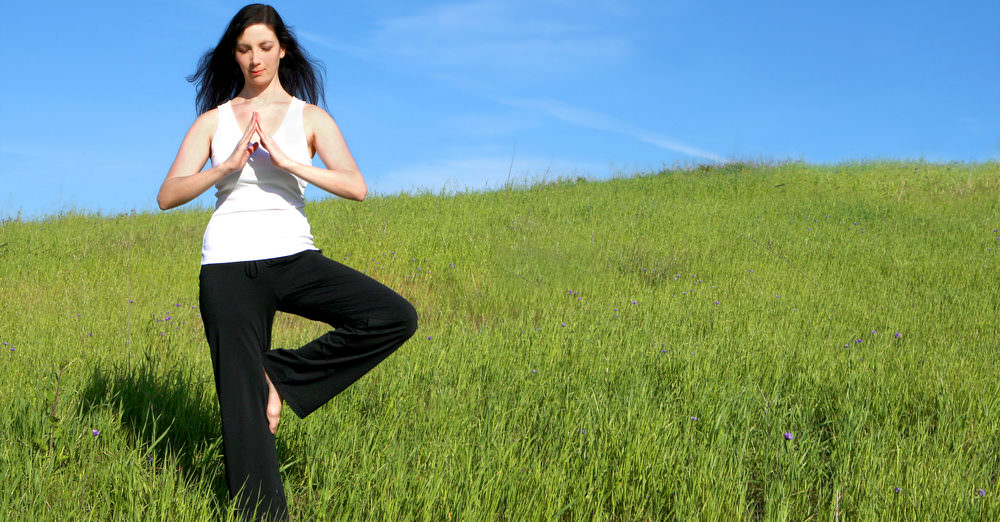 We have all, at one time or another, been urged to use ‘complementary medicines’ or treatments, with the assurance that they are ‘good’ and compatible with Christian belief. Is this true? We will look at the subject broadly…

I once had an horrendous skin complaint, where skin was very red, drying in white scales on the face. Apart from anything else it was very embarrassing. I could clean it up but the skin was very red, hot, very itchy and dry, forming back into scales again within a minute or so. Hot rooms were my nemesis and even when on professional courses, I would be compelled to get out! The usual treatment is a dermatological cream, but it thins out the skin, which can lead to further infections. In desperation I went to see a doctor in another area who practiced homeopathy. This was in 1981 (I write this in 1992).

I should have realized something was not right. He sat on the floor while I sat on a chair! He asked me a variety of odd questions and then gave me some tablets for a month, and a vitamin E injection. The results were remarkable – my skin remained perfect for about two months. But, then the problem came back again… for me, it was a psychological success, and perhaps the high-dose vitamin, but not due to homeopathy. Unfortunately I knew nothing of homeopathy until I researched it after the visit! Frankly, none of it made any sense whatever – it is impossible to dilute something to just about nothing and yet expect it to do anything realistic! Therefore, I consigned it to the trash-can of life.

So, how should we view alternative therapies or medicines? In my view we must always be cautious about anything in the ‘alternative’ stable. And, many things we must instantly dismiss. In this very brief paper I can only give a bare outline of examples. The list is nearly endless! These include:

Note that I actually practiced psychotherapy, relaxation techniques, and looked into biofeedback. I quickly rejected and stopped them, but must admit they do have very limited application in special cases. Psychotherapy is just one way to manipulate minds.

What can we accept? Basically, anything that is NOT connected to, or created by, a cult or the occult, in any form. One such example is Transcendental Meditation and Yoga, which were created by the occult Hinduism: yoga is NOT ‘just an exercise regime’ – it is occult (see article Ref A/09 on my website).

Another example is, say, use of various plants to cure a variety of aches and pains. However, even then, if their efficacy is random, why bother? And, it is possible that some of these folk remedies may at some time have originated with the occult – we must be very careful. Also, they might be dangerous for some, so check with a doctor or pharmacist first. Generally, herbals are more acceptable.

What must we reject? Anything that was created originally by a cult or the occult. It does not matter if these therapies actually work, because there is immense spiritual harm in allowing demons or cults to apply themselves to you; they are often a gateway to occultism itself. The fact that they might work is not relevant. Sadly, those who have chronic conditions, or cancers, might feel panic and so search for anything that might help. For Christians this is not acceptable, even if they have a fatal disease. And anyway, most of these things cost a fortune, giving little or no benefit!

We cannot use any system of healing if it was created by demonic influences, such as Buddhism, Hinduism, Spiritualism, and so on. Western psychics (‘healers’) also use occult means, and these, too, must be rejected. Frankly, it is better to suffer pain than to be taken over by demons! Demons cannot possess a Christian, but he will suffer a multitude of evils if he allows the therapy to be used – depression, anxiety, even poverty and suicide have been listed. And watch out for these alternative therapies in hospitals. One used widely is Therapeutic Touch (Ref A/102 on my website) – an odd name for it, because there is no touching! It has no medical or scientific truth behind it, so it is a very odd ‘therapy’ to allow into an environment that prides itself on proof of efficacy and scientific sources.

For those who might say “It’s easy for you – wait until you have suffered!” I had crippling abdominal pain throughout most of my childhood, have almost been killed several times by maniacs, I suffered a (healed) fatal illness in 1978, and, from that time I suffered immense pain and overwhelming fatigue etc. for 18 years (healed, 1996), still have painful ankles that sometimes collapse (diabetes and injury)… the skin problem was just one symptom, and I unwittingly fell to the lie of homeopathy. I know pain and many awful symptoms. So, I’m a paid-up member!

It is a basic fact – before we use ANY remedy, we must, as a matter of Christian conscience, safety, and God’s honor, research it. If it was begun by demons via the occult or a cult, reject it immediately, no matter what claims are made for it. The fact that there are supposed cures is not a factor. Always look at how they began!

(Note: In view of the horrendous movements that sprang out of the iniquitous ‘Toronto Blessing’, Christians should be cautious of ANYTHING called ‘good’ or ‘of God’, claimed by those in error or who practice complementary medicines and approaches. Test the spirits before considering their use. Some therapies are acceptable, such as herbals, and certain physical offerings. But, be careful).

As for supplements, these range from silly to excellent. People tend to take supplements they don’t actually need. In some cases they can be dangerous. An example of useless supplements is multivitamins; if you have a balanced diet, you don’t need multivitamins. Some take specific vitamins and metals – but beware, because they can do harm to your body.

Then there’s iron. Never take iron supplements until you seek advice from your doctor – too much iron can cause a serious collapse, because it is not needed. There are different kinds of iron, and you need a medical assessment to discover which one to use. And, talking about iron, if you take long-term liquid iron ask the doctor to also prescribe suitable vitamins, before the iron turns your teeth black! Even the seemingly harmless paracetamol can kill you, if you take too many, shorten the interval between doses, or add more paracetamol by also taking other remedies containing it. And extensive Aspirin-taking will cause serious stomach bleeding, so, again, check out with a medical doctor.

Be careful, then. Watch out for occult or cult origins. Take note of any claimed research (a lot of it is deceptive). Supplements are relatively ‘innocent’ but you need to be assessed, even though they don’t harm your soul. And over-the-counter remedies can hold their own dangers. Tough old world, eh?