Compared to Prohibition, Repeal of Obamacare is a Piece of Cake 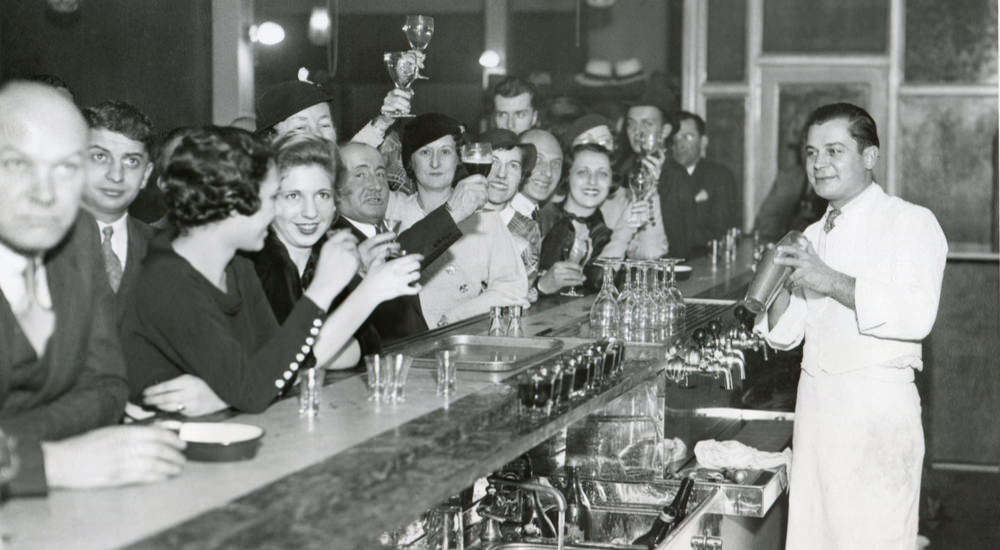 Customers at a Philadelphia bar after Prohibition's end, Dec. 1933.

The Volstead Act (better known as “Prohibition” or the Eighteenth Amendment) accomplished something previously thought to be theoretically impossible.  Volstead got the House, Senate, and President together to declare alcohol illegal!  Before Volstead, one may properly assume that a great many people – not just Americans – were certain THAT alcohol consumption was a God-given right… something that could never be taken away by anyone.

But the Women’s Christian Temperance Union (WCTU), eventually led by the aggressive Ms. Carrie Nation, had other ideas.  Organized in 1873, it quickly became the nation’s largest women’s organization, with a mission to support women’s suffrage and the exercise of temperance in alcohol consumption.  In a largely grass-roots campaign, the WCTU began to convince husbands, brothers, and sons that alcohol was evil and the root of many social, economic, and physical ills.  By 1890, it had become the largest women’s organization in the world.  Soon, even non-WCTU members, sympathetic wives, mothers and daughters, agreed with their sisters in arms and began backing the WCTU demands.

Without detailing or criticizing the amazing ability of women to make men see things their way, suffice it to say that the gentler sex prevailed with such power and authority that Congress was forced to take action.  In 1919, the House introduced the Volstead Bill and the Senate also passed the Act, but it was vetoed by President Woodrow Wilson on technical grounds.  But the House overrode the veto that same day, October 27, 1919, and the very next day, the Senate did the same.  On January 17, 1920, Prohibition went into effect.

Almost immediately after it became law, the Volstead Act proved problematic for a host of reasons, and as the public thirst for alcohol grew, so did the problems.  Homemade booze became the instant craze, but the unregulated industry also had its share of accidental poisonings and deaths.  The homemade hooch quickly gave momentum to private clubs, speak-easies, and bootleg joints.  And when the large-scale Black Market bootleggers began to deal, organized crime moved in and Murder Inc. was born.  In many areas of the nation, people openly defied the Federal law and the states and the federal government lost millions in taxes.  Almost all levels of American society sensed that a huge mistake had been made in prohibiting the use of alcohol, but didn’t know how to undo the resulting mess.

Prohibition officially remained in effect until the Twenty-first Amendment was ratified on December 5, 1933, which repealed the Eighteenth.  And if passing an Amendment to the Constitution to outlaw the use of alcohol originally seemed like an impossible proposition, the repeal of such an Amendment was even more daunting and improbable.  It required a state ratifying convention for each of the then forty-eight states, and ratification by the state legislatures of three-fourths of the states.  When it was over, 38 states ratified the Amendment, 2 failed to ratify, and 8 states held no convention.  To this day, the Twenty-first Amendment is the only constitutional amendment ratified by state conventions rather than by the state legislatures.

In retrospect, Prohibition was clearly a huge mistake by the Congress.  It was expensive, draining, and caused many more problems and side effects than ever anticipated.  Alcohol consumption still has its share of problems, but nothing like those caused by well-meaning but thoroughly detrimental legislation.  And once everyone realized how bad the law was, they wanted the law repealed, but they didn’t know how to do it.  It took Congress thirteen years (until February 20, 1933) to overcome the mistake they made with the Volstead Act, and the repeal was expensive, intricate, and time-consuming

In contrast to the Volstead Act, it has been almost nine years since Obamacare was forced down the gullets of Americans by the Congressional Democrats, who locked the GOP out of all Obamacare design and debate.  Not a single Republican voted for Obamacare.  And to address the subsequent wide-spread collapse of Obamacare, the GOP proposed the “Skinny Repeal” effort, narrowly rejected on July 27, 2017.  Not a single Democrat voted for the Obamacare repeal.

Pundits and politicians alike now wring their hands and decry efforts to repeal the Affordable Care Act (Obamacare), crying hysterically that it is an entitlement, and therefore unrepealable.  But the experience of the experiment and failure to ban alcohol has proven that even the most horrible laws can be rectified and repealed when there is a will.  However, weak-kneed Senators and Republicans from both sides of the aisle have lied to their constituents about Obamacare and must face the consequences of their actions in the next mid-term elections.  The certainty of certainties is that repeal can be accomplished.  Prohibition and its subsequent repeal proved that.  If only there was someone in Washington that had the will.  It can be done. 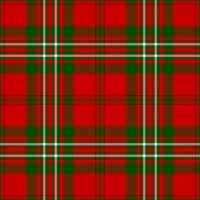 Christian husband, father, retired college professor, former police officer, Navy veteran, lifelong Conservative. Racists may share ANY number of my values, but I share NONE of theirs.