Common Sense is our Last Defense Against Weaponized Liberal Ignorance 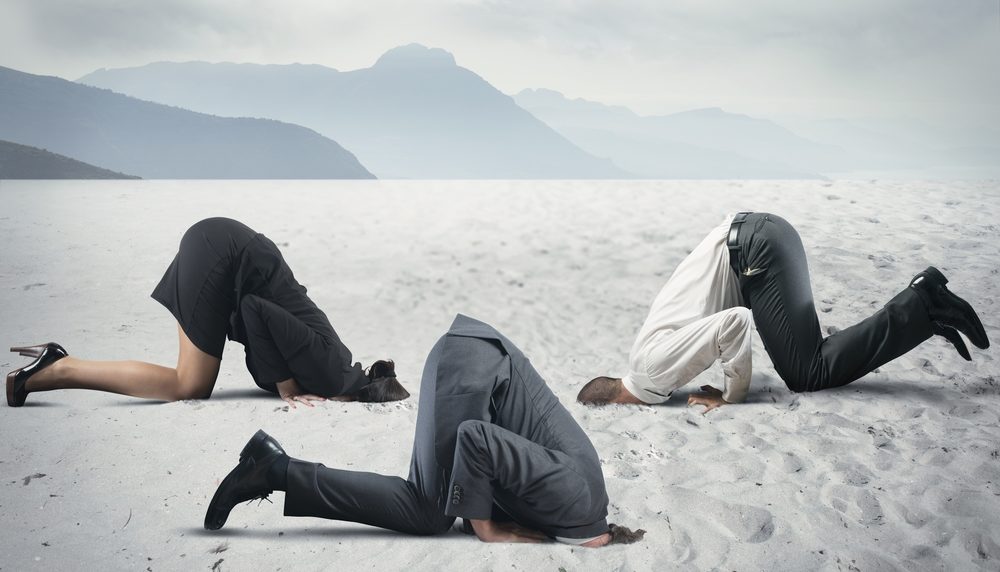 Ignorance by itself can weaponize anything good for evil. It takes the ignorant to weaponize good for evil to further a cause or purpose. Ridiculous as it might seem, ignorance can be taught, is taught by full and fledgling professors in our nation’s colleges and universities. Sadly, ignorance searches out students willing to pay big money to our institutions of higher ignorance for the purpose of becoming more adept in the many uses of ignorance. Upon graduation these students receive their hard won diplomas to signify they are now among the ignorant elite, trained in all manner of means to spread ignorance into every crack and crevice of our country’s society and culture. For what purpose are they sent? the demise of the sons of Washington and the rise of the sons of Marx.

Interestingly, much like the differences that exist between natural and revealed religion, similar differences exist between what we might term natural and revealed ignorance. Natural ignorance is simply the result of, “Well, we can’t know everything.” Revealed ignorance adds a key ingredient to the mix which is an accusation, “You should have known. In a perfect world you would have known. And we, you dumb masses, have just that perfect world where you will know better, a new world we must impose on you because you are too stupid to impose it on yourselves.” That key added ingredient is the willful weaponization by Utopians of what it is to be human. Whereas the knowledgeable know, “to be human is to err,” the ignorant do not. We know natural ignorance is the lot of us all; the ignorant don’t want us to know that. Humanity, the good, weaponized. What could possibly go wrong with that?

The ignorant have surrounded Americans with all types of good, weaponized to perform evil. Science has been weaponized. Consider all the good that science has brought to man’s comfort and survival: life saving wonder medicines, the taming of electricity for our use in so many appliances and electronic devices, and early warning technologies to help keep us safe from storm and flood. But when a little leaven was added, changing theory to fact, science was weaponized.

The common people, normal people exist. There is no common good. Mathematically speaking, an average of 300,000,000 individuals’ myriad tastes does not correspond to the tastes of any one individual picked at random from the 300,000,000. The illusion of the common good was perhaps a result of weaponizing freedom and liberty. The Declaration of Independence and Constitution, with its Bill of Rights, established to preserve our freedoms and liberties, have been weaponized. After all, how could slave owners, examples of an imperfect humanity deserving no credit or applause, create a lasting government for the good of its liberty-loving people?

A last good remains, not yet weaponized, common sense: the final bulwark for the defense of this republic. Or has it too been weaponized?