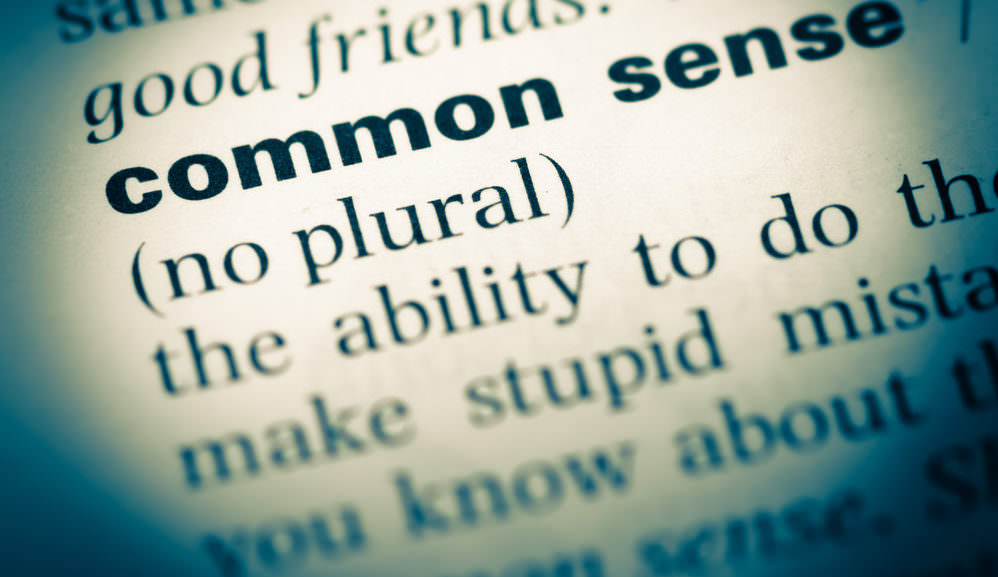 Our flag will not stand alone but will be in a maze of flags representing the countries of the world. No longer will others nations be afraid …of our mite but will challenge our resolve without the fear of reprisal.

Our people are now a people composed of a majority of the minority and will demand benefits to be supplied from a government that that has renamed the word to entitlements and will force working people to give to those who expect to share in the fruits of their labor. The door will now be open for the progressive teachers to teach our children to expect to choose one of two futures in America (to give or to take) (to work or to exist with the support of the government). The blueprint for progressive control has set its foundation and now progressives will be the builders with the sweat of American blood. All their control stations will be in place when the financial crash takes place. They will nationalize all American business while disarming all Americans. Those who oppose them will no longer create a threat and if persistent will suddenly have an illness and will perish while in the care of socialized medicine. The class warfare shall cease because the rich will not exist in the free market but only elite party members will have the luxuries the rich once had.

The American world will transform American labor to compete with cheap world labor thereby reducing our own labor to poverty level. There will be rioting in the streets and the military will be divided in its power structure which will result in civil war. Southern states will formally resign from the union. It could possibly be a war that has outside assistance from a communist country supporting the progressives there by causing a world war three.

I hate to be so grim but this thing that is happening is nothing new but we have not heeded to the lessons of the past.