The Common Flaw in Liberal Thinking 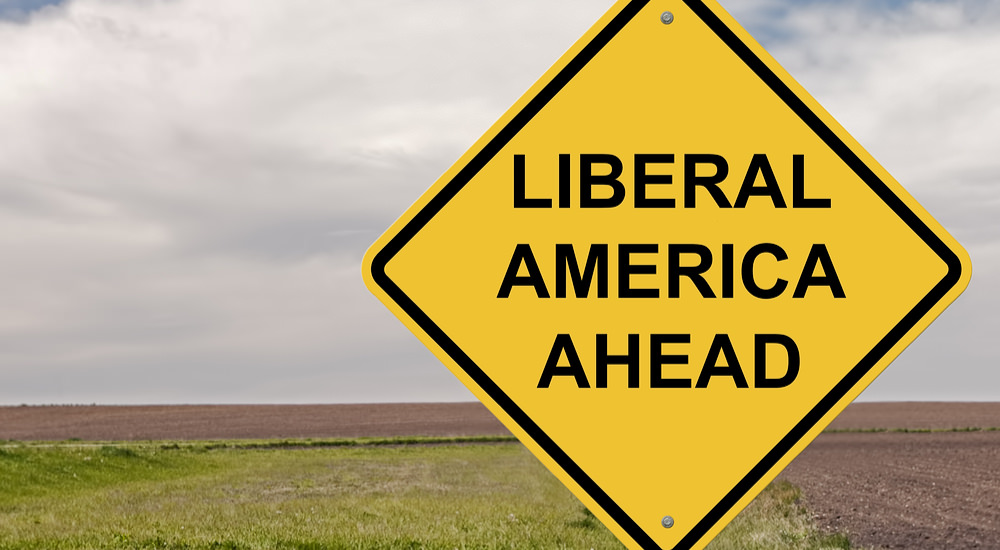 Notice the claim by the Democrats that we avoided a depression by their bailout.  The economy is still in the tank but since the depression didn’t happen it must have been prevented.  This is a phony claim and is the same claim the Global Warming Bunch will use for anything they can push that they say will have an impact on the effects of “Global Warming.

To claim you avoided a depression you should be able to explain how you did this.  Since there is no correlation between bailing out AIG and the trend of an economy how did bailing out AIG prevent a depression?  Would all the banks have failed without the bailout?  Did all the banks fail during the Great Depression?  Just as the American Public is buying the low inflation figures the government is putting out ( which are false) so too the American Public is buying into the claim that the government saved the country from a depression when in reality the Government caused the bubble that collapsed and created the financial crisis. See the role of the C.R.A and the demands put on the banks to issue bad loans.

The same argument will be used regarding Global Warming and is equally fallacious.  While we’re talking about fallacious arguments we might as well mention the claim by the Democrats that the Republicans are the party of “No.  Which party is it that caters to environmentalists which say no to drilling offshore?  Which party is it that says,”no” to treating terrorists as military combatants?  Which party says,”no” to putting health care hearings on CSPAN?  Which party says, “No” to getting government out of the business of trying to micromanage the economy?  The biggest discrepancy with the Republican Party is its ability to follow up with “NO Response.’  But then being on the defensive is the Republican way as they don’t have a consistent message they can promote and put the Democrats on the defensive.  This is because the Democrats are the more consistent altruists and altruism is the dominant “morality” in the United States ( and the world).

This priority of altruism explains why the Democrats are pursuing a suicidal policy and bankrupting the country.  It explains why the “me too” Republicans want to compromise and rely on bipartisanship to help the Democrats complete their suicidal mission. It is not compromise in any vein that will reverse the trend that is dumping us into the abyss of Socialism.  Were the Republicans to wake up and realize that Capitalism is the answer and a full blown understanding and promotion is the road to success for the party and the nation as a whole, we would begin to see progress.  The Republicans will not wake up as long as they cling to the morality of altruism which in essence requires sacrifice.  A country where innovation and profit were the building blocks of its physical foundation it is totally inappropriate to rely on a morality that calls for giving up what made the nation great.  Since the majority of voters subscribe to some form of altruism ( since that is all they have been exposed to) don’t expect any political party to arise from the ashes and revitalize the America of old.  We don’t need an America of old but an America of the new.  That new America should not be a replica of socialist Europe.  The new America should be a model of the “unknown ideal” of Capitalism. This is the veiled promise of President Elect Trump.  His campaign may have turned the tide.