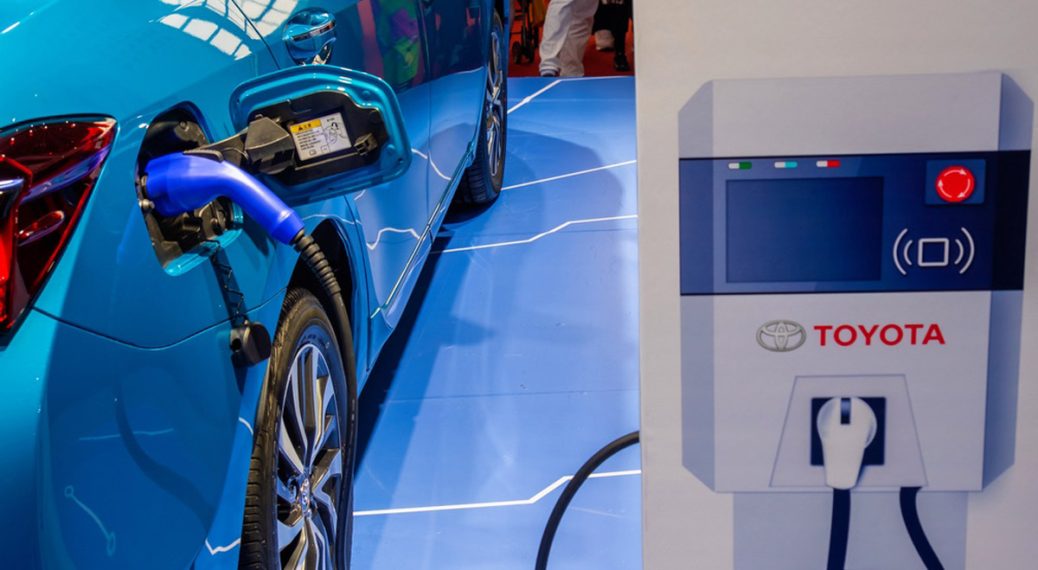 Banks in Australia are making plans to stop giving loans to customers to buy new gas-powered cars and forcing them to buy electric vehicles. Here we go, America. This is how the elites are going to force you into electric vehicles.

Almost no normal citizen — either in Australia or the U.S. — can afford to buy a new or used car outright. Most people have to get loans for their cars. And many go to their local bank or credit unions to get those loans.

But in Australia, that is about to end.

An Australian bank announced this week that it will stop funding loans for new gas and diesel cars in 2025 to encourage the shift to electric vehicles.

“We think that the responsible thing for us to do next, is to ensure that our vehicle lending doesn’t lock our customers in to higher carbon emissions and increasingly expensive running costs in the years ahead,” Bank Australia Chief Impact Officer Sasha Courville said in a statement on Friday.

“Ultimately, our announcement today is the beginning of a conversation with our customers and a signal to the wider market that if you’re considering buying a new car, you should think seriously about an electric vehicle – both for its impact on the climate and for its lifetime cost savings.”

This is how the elites intend to take away our freedom to travel, to eliminate private car ownership, and to force Americans to live in big, Democrat-controlled cities where we will be easier to dominate and where Democrats can limit our freedoms with abandon.

The elites plan to use banks and your access to money to control you.

That is the plan, folks. Make no mistake.