The Coming Mutiny of the American Voters! 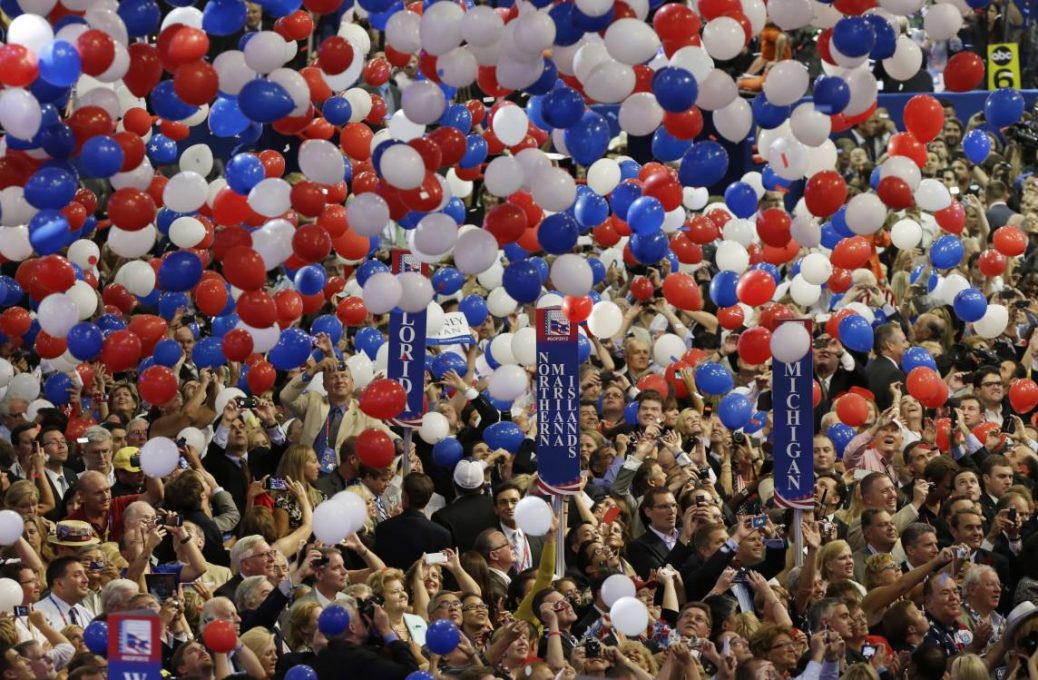 From Reince Priebus of the GOP to Debbie Wasserman Schultz of the Democratic Party – the American citizenry is ready to toss both aside and take America back from the shenanigans that both parties have perpetrated against America for years! The big question is: can’t America do better than Donald Trump, with a variety of baggage including court cases from theft of money of average Americans to sexual misconduct against an underage female, to the email scandal and Benghazi questions plaguing Hillary Clinton? We have the worst of the worst candidates that would ever consider running for the office of President of the United States.

With either one of these candidates, we will be guaranteed higher taxes to pay for the social programs that Hillary wants, and the financing of Planned Parenthood that both candidates support. The media will have controls placed upon them so no clear evidence of extra-curricular illegal deceitful actions would not be reported, while a person’s 2nd amendment rights will be curtailed, if not completely restricted. With higher taxes, more division, and higher poverty rates, America will see less creation of jobs by small businesses, and America will look more like a 3rd world weak country, instead of the most powerful, greatest Republic to ever be created.