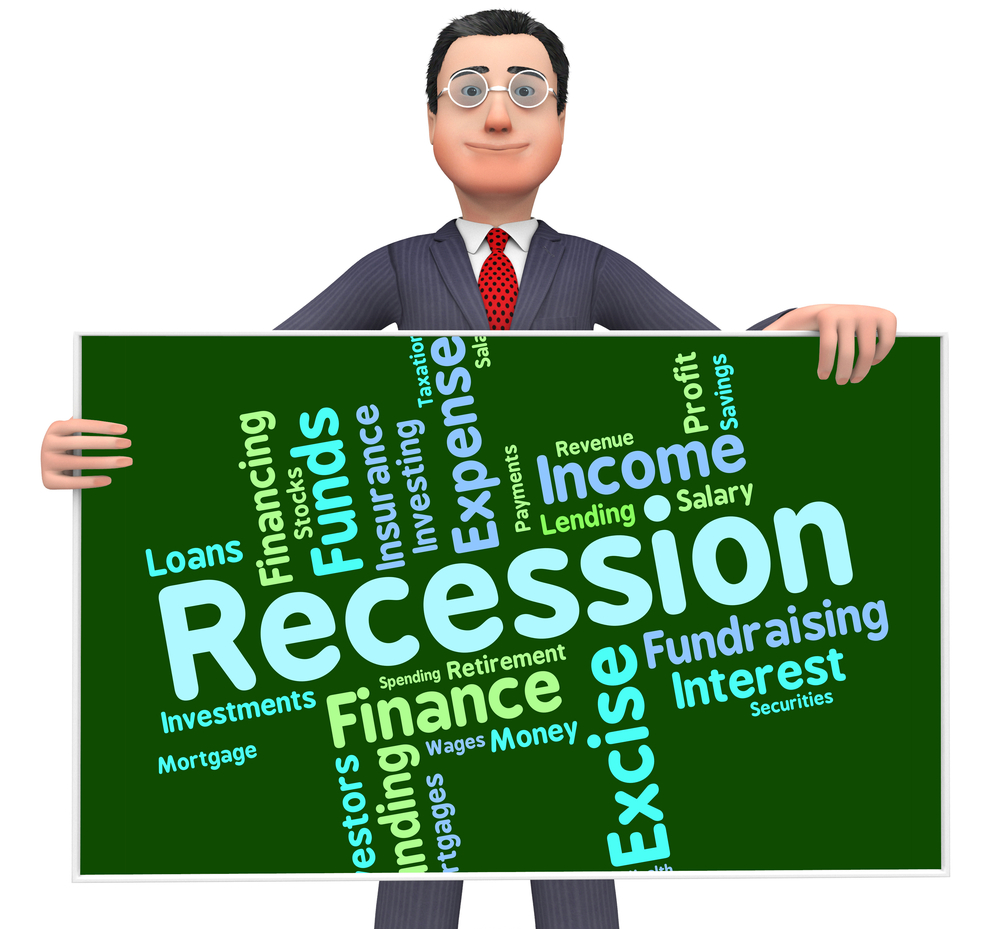 Get ready for the ride of your lifetime, another Great Depression is coming our way….and fast. Yea, you say, I’ve heard that before, we had a downturn, “The Great Recession” of 2008, now, it’s all upside. Really?  You really, sincerely think that all is good in America?  Well….lets just look at the numbers, because as any mathematician will tell you, the numbers don’t lie:

In 1776 98% of the population was in agriculture…today, its reversed, 2% are farmers. Whats the big deal? Think about it, any minor interruption of our transportation and delivery systems could trigger a massive famine. With no food, economic decline is inevitable.

Today, welfare payments, food stamps, pensions, free housing, and all other freebies are doled out to 48% to 50% of all Americans. Half of our total population now obtains welfare to survive. That is over 160,000,000 people…it is unsustainable. What do you think would happen if the checks quit coming in? Riots? Civil Unrest? Revolution? Anarchy?  Yep, you name it, and it the most populated cities, it would occur.

Obama has increased our debt to $17 trillion, double what all the previous Presidents since 1787 have accrued COMBINED over the past 240 years.  Unsustainable….

The current unregulated, banking derivative market is at $1.2 quadrillion. American banks, such as Wells Fargo, Chase, Citigroup, Bank of America and Goldman Sacks, the major American players, together, total an astounding $169 trillion in derivative trading each year; double what it was in 2008. 1,419 American banks are involved, increasing this number substantially. These numbers do NOT include the rest of the world’s banks.

Putting derivative debt into perspective, it is over 20 times the total of the worlds combined Gross Global Product, or GGP. What happens when, let’s say, even 1 bank defaults on any one large derivative trade? Devastation…bank closures…global depression. Savings of millions of Americans, gone. No money to purchase the necessities of life.

Lastly, we have a different mix of our population. In the 1930’s, during the Great Depression, millions WANTED to work. Today, if economic collapse, food shortages, natural disaster, or a pandemic hits, like it did in 1918; what do you think a welfare based populace will do? They not only do NOT want to work, they do NOT know how!

Therefore, imagine a reduction in economic production that is over 10 times greater! Bank foreclosures, food shortages and housing problems. We have NO idea how bad it can get; and yes…we are standing on a 1,000 foot cliff, looking over the side, with a Starbucks in one hand, our cellphone  texting in the other, wondering…whats down there?