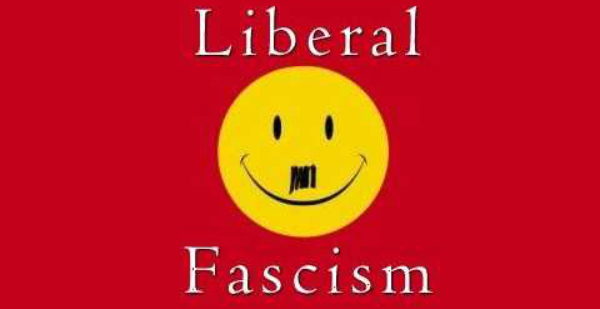 So many are trying to figure out why the Democrat Party failed to get Hillary Clinton elected, but the answer is simple. It failed to offer the American people anything but hatred for Donald Trump and all the deplorables that dared to vote for him. It has moved from Liberalism to Progressivism. “Progressives” are those who focus on using government power to make large institutions play by a set of rules, rather than on using taxpayer money to help better society (“Liberalism”).

“The Democratic party needs to reorganize itself into a very different party from the one it’s become – which is essentially a giant fund-raising machine, too often reflecting the goals and values of the moneyed interests that make up the bulk of its funding. The Democratic party must no longer represent America’s ruling class. It must be the voice of the dispossessed. If the Democratic party fails in this mission, it will be supplanted by another organization capable of doing so”. (By Robert Reich for The Guardian)

The use of government power to make people conform is very dangerous at best and is the beginning steps of Fascism. Progressive methods have collapsed under its own totalitarian weight. Political correctness is a means of making people conform and has no place in a free society where diverse and different opinions, even when they conflict with each other are encouraged and embraced. Terms like racist, homophobic, rednecks, and many others terms in common use today are aimed at stifling diversity and are rarely used correctly or accurately, and now because of overuse and ignorance of the facts, also has no place in a free society. Abandoning these terms is the best and most effective ways of overcoming the effects of this form of bigotry.

A philosophical utopian view of society leads to ignorance or outright denial of the consequences of a few deciding what the many need, leading to disastrous and welcomed effects on societies norms. Societies norms should never be abandoned, but at most should slowly be evolved, but with the careful contemplation of all the consequences and by agreement of the society as a whole. We have all seen the disastrous effects of abandoned the norms of sexual interaction on marriage and divorce propagated in the 60’s has had on our society. Changes in the sanctity of life, the dignity of all human beings, our symbiotic relationship with our environment, the slavery of the welfare state, the reality of income inequality, and the sovereignty of our nation will have equal consequences.

“Sovereignty matters and that attempts to suppress it will fail in the long term. It is hard to believe that the European Union will survive in its current form, with increasing tensions over the refugee influx, a mounting eurozone debt crisis, and a growing Islamist terror threat assisted by gravely inadequate border controls. Supranationalism goes against the grain of history and human instinct, and will surely go the way of the dinosaur. Europe’s liberal Ancien Regime is dying, and its leaders must adapt to the new reality and embrace change, or continue to steer a sinking ship”. (By Nile Gardiner for CNN)