CNN’s Don Lemon: Republicans Must Be Treated As Danger To Society 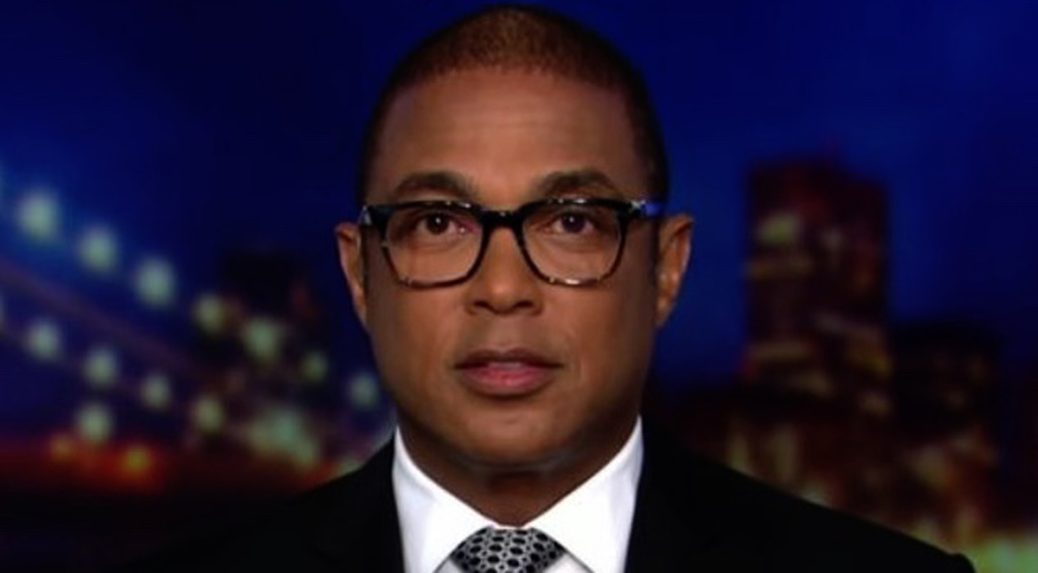 Remember when new CNN boss Chris Licht indicated his desire to bring the network back to journalism and from partisan hysterics. Don Lemond disagrees.

On Thursday 7/14, Lemon appeared on CNN’s New Day. Over-the-top conservative Don Lemon called for the media to hold Republicans to a different standard than Democrats in media coverage. I guess that’s an example of moving away from partisan hysterics.

His biggest lie in that statement is when he called himself a journalist. Lemon and many of his CNN colleagues haven’t been doing their jobs as journalists, Did they do their jobs reporting about the Russiagate scandal or the two fake impeachments.

And it is Don Lemon who leads CNN toward the town called fake news, Like the the said that Fox News shouldn’t be allowed to as questions at White House briefings.

“Why does Jen Psaki even continue to call on Fox in the briefing room? They’ve been very courteous and, I should say, kind,” said Lemon. “Because if your network is promoting B.S. and lies about what is actually happening in the country and helping to inspire and incite an insurrection, why should they even be able to take part in a legitimate press briefing in legitimate journalism?”

Did he know that his guy was Jim Acosta?

Here’s a video of Lemon’s diatribe:

In the past year and a half, the Democrats have overspent us into inflation and a probable recession allowed illegal immigration to rise to record levels, took a country that was oil independent, and dropped production so low that the President has to go to the crown prince of Saudi Arabia on his knees begging for increased production. He blew the Afgan withdrawal and, for the first time, left American fighters abandoned in an enemy country. The Sunni Muslim states believed America no longer had their backs and killed the strategies that made the Abraham Accords a success. Then there’s Hunter, which need not be explained (as the great Stan Lee wrote so many times, ‘Nuff Said.”)

There are many more failures where these came from.

All of the above errors do not make Dementia Joe a danger to society. They just make Joe a crappy President who won’t be reelected even if the RNC gave every household a million dollars and a cute puppy.

On the other hand, Don Lemon’s contributions to society only involve slander and divisiveness, such as:

There are many more where those came from. Donny Lemon just doesn’t like people who disagree with his far-left agenda. He also thinks the people who watch CNN are morons. His job is to present the facts and let the viewers decide. Donny doesn’t think Americans can watch an unbiased conversation and come up with an intelligent decision.

If anyone is a danger to society, it’s the divisive hate monger, CNN’s Don Lemon.