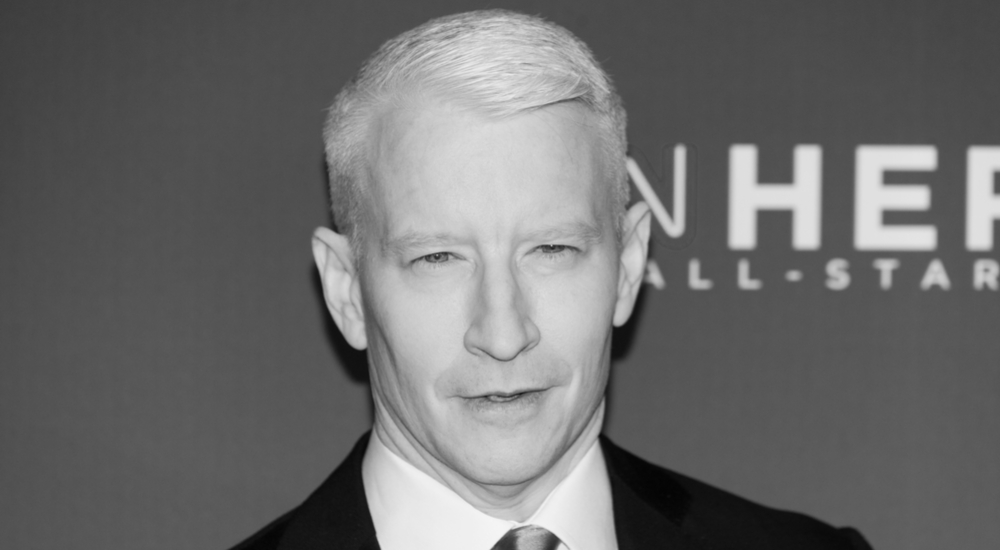 CNN star Anderson Cooper recently did a 60 Minutes story on an aircraft company in which he has invested, but he didn’t mention his stock holdings during the show.

After the show aired, someone came up to him and asked what sort of journalistic ethics allowed him to do “informercials” for companies in which he is invested without telling viewers he benefits from advertising the company.

Instead of replying, Cooper screamed “get the f*ck away from me” and ran away.

“What the f–k are you doing? Get the f–k away from me!” Cooper screeched, according to the New York Post.

The heckler accused Cooper of doing “infomercials” for manufacturers of eVTOLs — or electric vertical take-off and landing aircraft.

Last year, Cooper, who in addition to his nightly CNN show is a part-time correspondent for CBS’s long-running show, profiled companies including Austin, Texas-based Lift Aircraft as well as Joby Aviation, the California-headquartered firm that is also at the forefront of producing air taxis.

In the “60 Minutes” piece, Cooper is seen taking a test flight in one of the air taxis, exclaiming afterward: “Wow. I, so just wanna, like, take off with it.”

Cooper’s heckler insinuated that the “60 Minutes” reporter was shilling for eVTOL manufacturers.

“Did you have investments in Joby, Wisk or Lyft?” the man asked Cooper.

These are the journalistic ethics at CNN, folks.

Don’t believe for an instant that CNN is cleaning up its act just because it has fired a few extreme, left-wing activists posing as journalists.