CNN: If Trump is Killed at the Inauguration, Obama Gets to Pick the President 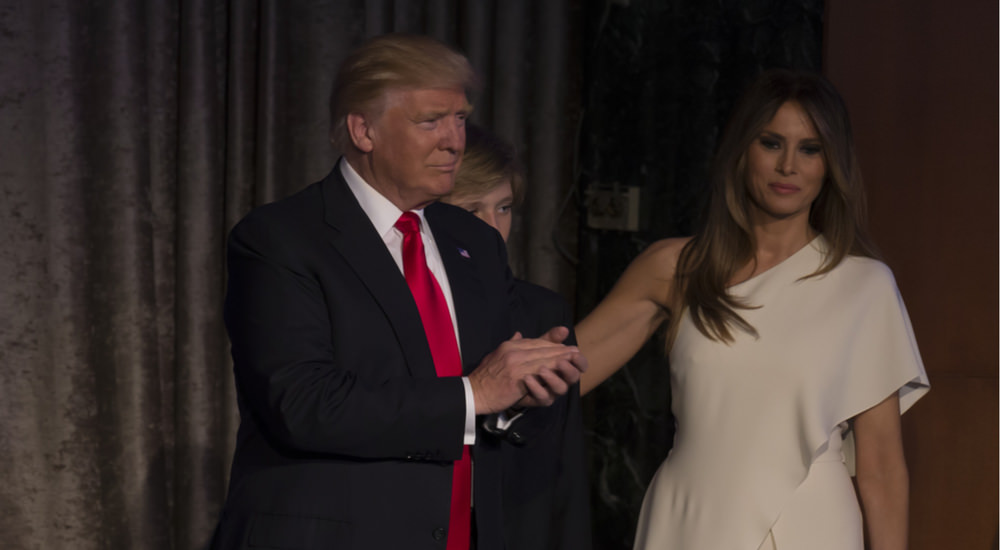 In “reporting” that should be taken as a direct threat to the President-Elect of the United States, CNN aired a report this evening that spelled out a scenario in which Donald Trump is assassinated tomorrow at the Inauguration. In a segment called “Disaster could put Obama cabinet member in Oval Office”, the criminals at CNN speculate about “who would be in charge if an attack hits the President Elect tomorrow”.

The segment highlighted the fact that  “a president from the prior administration” would take the office if the hopeful (from CNN’s perspective) attack on the President were to occur tomorrow. According to the report, the designated presidential successor is likely to be Tom Shannon, the Under Secretary For Political Affairs, and an Obama appointee.

The public response to CNN’s reporting has been one of outrage – I’ll go one step further: a very public response should be coming from the Secret Service. As in tonight. The editors, announcers, and production staff that created and aired this statement have directly threatened the President-Elect of the United States with a segment intentionally designed at encouraging violence.

The segment, in it’s treasonous glory, can be seen in it’s entirety below.