CNN+ Streaming Service Is Bombing and Chris Wallace Is Flipping Out 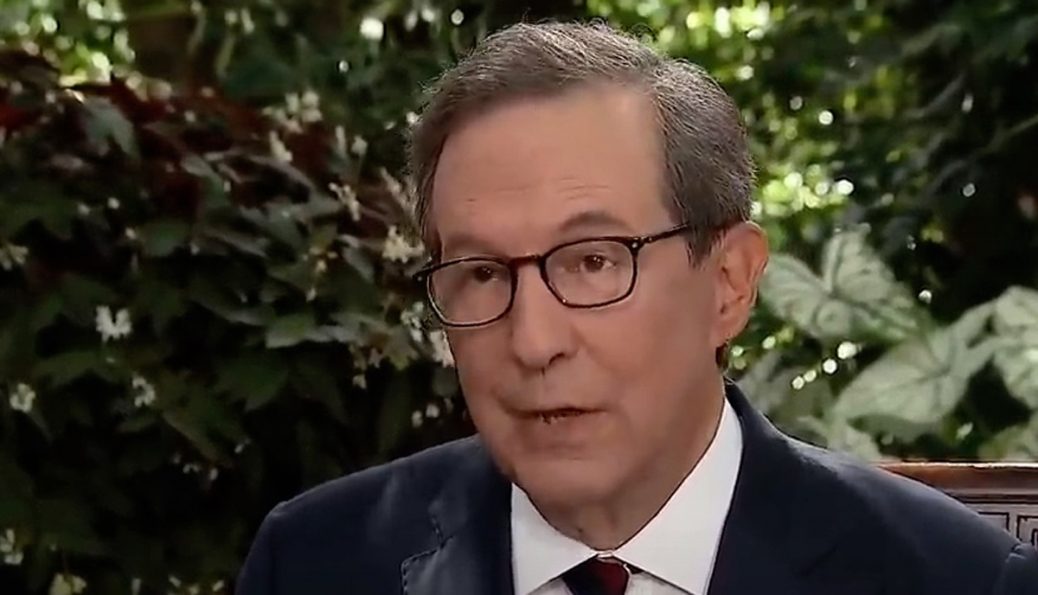 CNN’s streaming service, CNN+, is turning out to be a turkey, and Chris Wallace, who went from an important slot hosting Fox News Sunday, is flipping out.

We’re only two weeks into the new service, but today CNBC’s Alex Sherman reports: “Fewer than 10,000 people are using CNN+ on a daily basis,” in contrast to CNN’s cable format, which pulls in 773,000 viewers a day.

Fox Nation FNC’s streaming service has not released its subscriber count, but one source estimates that it has 1.5 million subscribers after three years. But Fox Nation has added other types of distribution. They’ve integrated their service into outlets such as Direct TV, Tubi, Cox Contour, Comcast Xfinity, The Roku Channel, and others.

…there is broad skepticism whether there’s enough demand to sustain a stand-alone news streaming service, with entertainment-first options dominating the landscape. Disney+, for instance, posted more than 10 million subscribers on its first day.

Despite the streaming service being only two weeks old, there are about to be cuts. Sara Fischer of Axios reports:

Investment and projections for CNN+ are expected to be cutdramatically in response to a low adoption rate, two sources tell Axios. The new company’s leadership team still has yet to decide the ultimate fate of CNN+. CNN’s new boss, Chris Licht, will start May 1.

Now that CNN+ has launched and is underperforming, Wallace “has reportedly been breaking down in front of his crew over the “miserable failure” of the new streaming platform CNN+.”

Jon Nicosia, President of Newscyclemedia, spoke to a CNN insider and reported Wallace wants a “CNN show or is threatening to walk” (…) “He is having staffers count how many times a day his promo is playing”

Wallace is “telling anyone that will listen he wants Cuomo’s old time slot” It’s doubtful he can handle that slot because it’s hard to imagine him with a giant Qtip while interviewing disgraced NY Luv Gov Andrew Cuomo.

Chris Wallace seems to regret his move from Fox and then trashed the network he left. But all is not lost. Maybe MSNBC has room for someone like Wallace. After his performance as the anchor for the Trump/Biden debate, he must be a hero to the MSNBC staff.