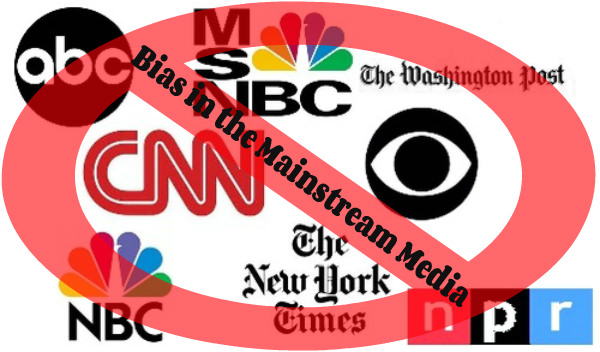 There is no end to the examples of members of the media misleading viewers about the leaked Supreme Court abortion ruling, but comments by CNN’s Lauren Coates stands right up there as one of the worst.

Billed as a CNN “senior legal analyst,” during Tuesday’s edition of CNN Newsroom, Coats jumped onto a panel about the U.S. Supreme Court’s draft decision that was leaked Monday by Politico. With her comments, this “legal analyst” proved that she didn’t even read the legal decision she was opining about.

Coates told CNN anchor Jim Sciutto that all sorts of rights are now “on the chopping block” if this decision becomes official.

The CNN leftist insisted that Roe v. Wade is a “fundamental right” that “is within a zone of privacy that the court has said should be hands off for the government.” And she decried that with “the stroke of a pen” the court could wipe away the “right” to abortion.

She continued that the decision will lead to a “slippery slope” that will wipe away every other right.

“A familiar phrase is the slippery slope in the Supreme Court. That which you do in one area could extend to others,” she cried. “Well, fundamental rights include interstate travel, include the idea of same sex marriage, include same sex relationships, just to name a few. Now this is essentially gone. What’s next?”

Coates, though, simply lied. Even if this draft decision is filed officially as is, it will not make other rights “essentially gone.”

Indeed, as Breitbart News reports, in the very draft that she was attacking, Justice Samuel Alito wrote for the majority that the ruling is narrow and only applies to the abortion issue in Roe v. Wade and Planned Parenthood v. Casey. Alito says that no other right can be affected by the opinion.

For instance, in one portion of the draft decision, Alito specifically noted that the decision affects no other rights.

“And to ensure that our decision is not misunderstood or mischaracterized,” Alito wrote, “we emphasize that our decision concerns the constitutional right to abortion and no other right. Nothing in this opinion should be understood to case doubt on precedents that do not concern abortion.”

So, right in the decision, the court says quite directly that Lauren Coates fearmongering is all based on lies.

The truth, though, isn’t stopping the left from pushing this calumny. Even Joe Biden on Wednesday delivered the baldfaced lie that the decision would lead to gay kids not being allowed in school.

During a press conference, Biden blurted out, “what happens if you have a state changes the saying that children that are LGBTQ can’t be in classrooms with other children? Is that legit under the way that the decision’s written?”

Joe Biden says that overturning Roe v. Wade could lead to LGBT children not being allowed in school classrooms:

"This MAGA crowd is the most extreme political organization that's existed in American history." pic.twitter.com/WyW6j52ju0

No, Joe, your hyperbolic claim is not legit “under the way the decision is written.” Indeed, the decision says straight out that your claim is false.

In fact, this draft decision does not even do away with abortion at all. The sole purpose of the SCOTUS decision is to eliminate the court’s dominance over the issue and return it to the states to pass their own laws and make their own regulations to govern it and to stop federal law from forcing them to a single authority.

Why are Democrats so willing to thwart the will of the people and why don’t they want to allow the voters to have their say?