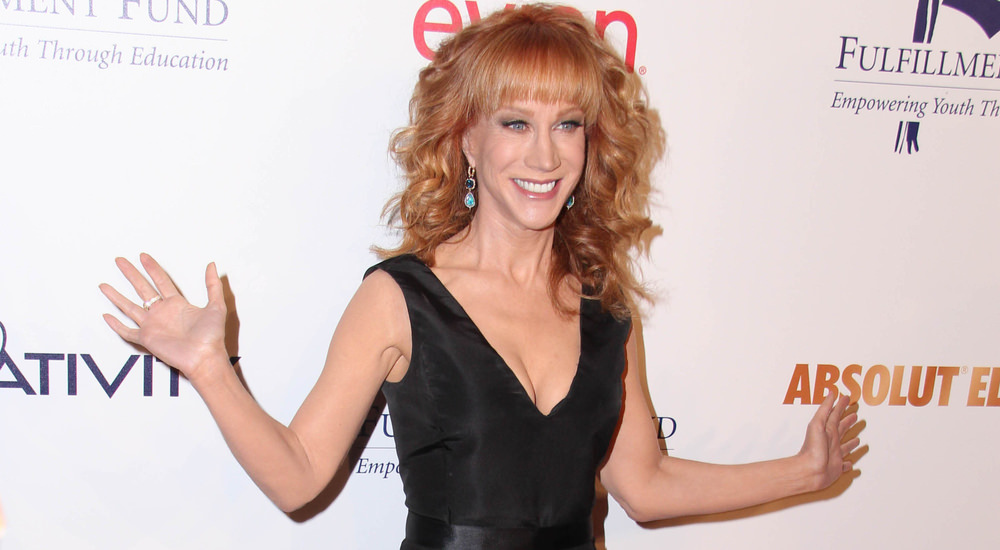 The backlash came after Griffin took part in a photo shoot wherein she held the faux-severed, and bloody, head of President Trump.

The image shocked and dismayed many and had even diehard liberals wondering who thought the photoshoot was a good idea.

After thinking on it for a couple of days CNN finally made the move and announced that they had terminated Griffin’s contract.

CNN has terminated our agreement with Kathy Griffin to appear on our New Year's Eve program.

Griffin had already apologized for her actions, but it seems that the apology may have been “too little, too late.”

“I moved the line, and then I crossed it. I went way too far. The image is too disturbing. I understand how it offends people.”

CNN should have fired Griffin immediately, because they’ve shamed others for far less in the past (hello, rodeo clown with Obama mask).

As John Nolte at the Daily Wire reminds us:

Y’all remember that rodeo clown? You know, the rodeo clown who wore the mask of then-President Obama? Come on, you must remember, because for at least a week in 2013, our national media went absolutely berserk over this unacceptable insult of their Precious Barry. And guess which news outlet led the feeding frenzy?

But better late than never, I suppose….