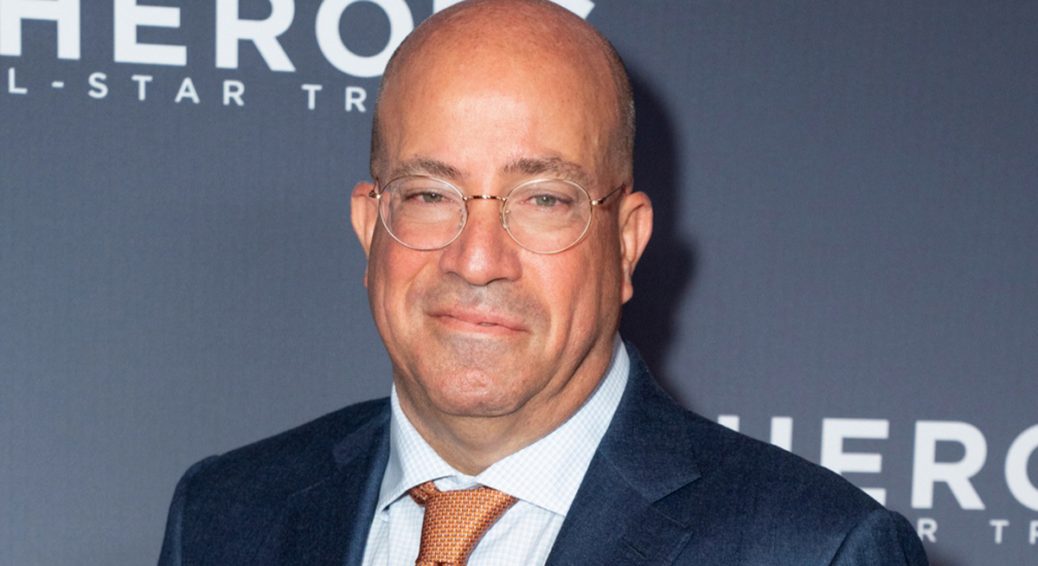 CNN president Jeff Zucker stunned the mass media complex by tendering his resignation on Wednesday. Oddly, it was over a sex scandal that everyone has known about for a year.

“As part of the investigation into Chris Cuomo’s tenure at CNN, I was asked about a consensual relationship with my closest colleague, someone I have worked with for more than 20 years,” Zucker wrote in his Wednesday memo to staffers. “I acknowledged the relationship evolved in recent years. I was required to disclose it when it began but I didn’t. I was wrong. As a result, I am resigning today.”

Zucker didn’t mention Gollust by name in his message, but it is clear that this is who he was talking about.

According to New York magazine:

Zucker and Gollust’s relationship was one of the biggest open secrets in media. CNN staffers awkwardly navigated the pairing, since every time they dealt with her, they were keenly aware that she was involved with the boss. They were rolling their eyes at Gollust’s own statement that said “recently, our relationship changed during Covid.” It had been going on for much longer: Page Six would wink at it from time to time, and the two have known each other since they worked together at NBC decades ago.

Donald Trump was gleeful over Zucker’s downfall. He posted a message saying:

Jeff Zucker, a world-class sleazebag who has headed ratings and real-news-challenged CNN for far too long, has been terminated for numerous reasons, but predominantly because CNN has lost its way with viewers and everybody else. Now is a chance to put Fake News in the backseat because there may not be anything more important than straightening out the horrendous LameStream Media in our Country, and in the case of CNN, throughout the World. Jeff Zucker is gone—congratulations to all!

CNN should have tossed Zucker long ago, of course. Under Zucker’s guidance, the network’s ratings have cratered. What was once the news destination of millions is now a left-wing laughingstock.

Still, everyone knew of this scandal. So, why is he resigning now? It certainly seems as if there is another show to drop, doesn’t it?