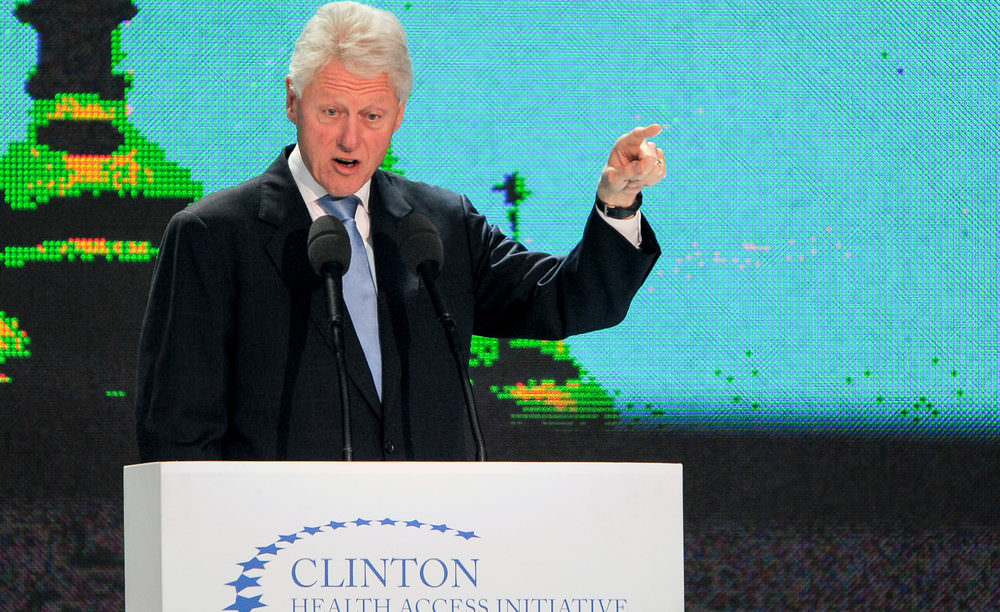 No doubt this brilliant Bill Clinton’s proposal could have been prompted by millions of Arab dollars donated to the Clinton foundation.

The Michigan Muslims have their roots planted firmly in west Detroit in the Dearborn community and recently established the Muslim control of local government in the north Detroit community of Hamtramck Michigan.

Adding the city to Muslim control by importing tens of thousands of undocumented Muslims will be the greatest gift ISIS could ever dream for. Giving them a base to establish power and vote in Sherri law and other powers will force nonbelievers from living in their community. A voting majority will enable them to vote Muslims to state offices and a springboard to serving congress in Washington.

This could be a domino effect that could eventually destroy America.

The liberal food for thought is to take the food off your table and give it to Muslims for what they think is their survival but in reality it is plan for the completion of Muhammad’s instructions for Islam to dominate the world.