The Clintons Caused the 2008 Collapse 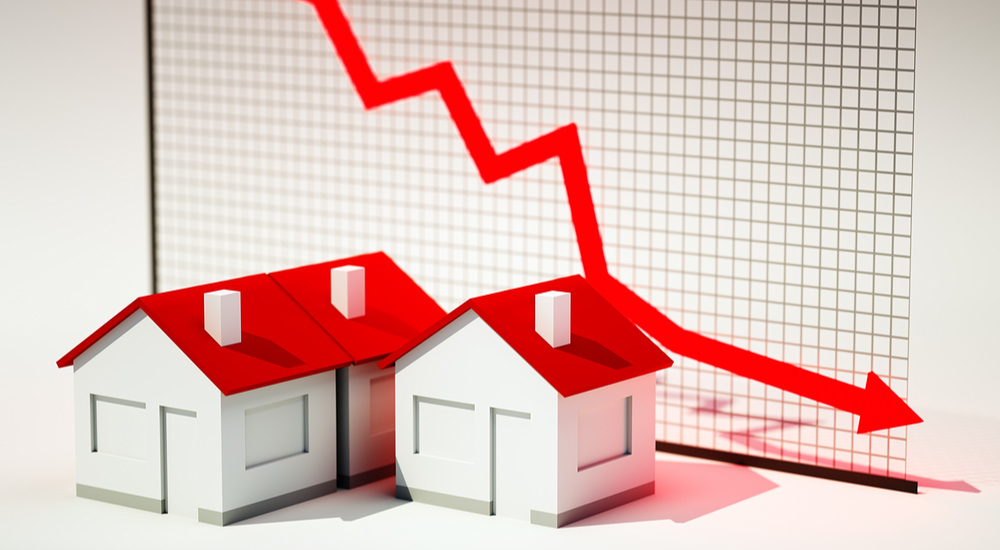 Last night, pitching great and Boston Red Sox hero, Curt Schilling, was on Fox with Neil Cavuto. As he is running to displace current socialist hack Elizabeth “Fauxahontas” Warren in the Senate in Massachusetts, there was very little baseball discussed, beside the fact that Cavuto is a Yankees fan. Anyone familiar understands that the Red Sox and Yankees are one of America’s greatest sports rivalries. The two teams, and their fans, are not fond of one another.

As Schilling is also a Trump supporter, the discussion centered on the presidential race, the debate, and Hillary Clinton to be precise.

Schilling is plain spoken and not afraid to speak his mind. He said, in effect, that Hillary is the gift that keeps on giving – that it is easy to catch her in a lie because that’s pretty much all she does.

The discussion turned to the economy and Schilling reiterated what Trump had said during the debate regarding Hillary having 30 years to fix the economy, but has apparently waited until now to do anything about it.

Both he and Trump are absolutely right to bring this up. The problem is that Trump doesn’t appear to have a grasp on specifically why. And if he does, he declined to share it with 84 million viewers.

Hillary, like Obama, loves to incessantly blame George W. Bush for the economic collapse, which despite their best efforts, could evidently not fix in the eight years following.

Had Trump prepared, it would have been a perfect opportunity to explain to the record audience just exactly what did happen in 2008 and more to the point – why.

With a little help from IBD  and an article I posted in 2014, entitled, “A Tantamount Admission,” allow me to do the job Trump should have.

First, Hillary, whenever a question arises, can hardly use the excuse that it was my husbands administration. You may recall during the campaign in 1992, Bill and Hillary Clinton offered America a two-for-one special – vote Bill into the White House, and the country would get Hillary there too, at no extra charge.

That was not just a bumper sticker slogan. In this country’s history, there has never been a first lady who has wielded more power

and authority. She had her hand in everything and as such, was well aware of the co-presidential agenda.

She may claim that the `90s were an economic boon, but during their two terms, the Clinton’s also built the framework for the eventually collapse in 2008.

It was the Clinton Whitehouse who took Jimmy Carter’s dopey Community Reinvestment Act (CRA) idea and pumped it full of steroids. Carter’s plan, through the force of government, was to provide “affordable housing” to those he deemed less fortunate. The Clinton’s doubled down on Carter’s initiative and used their stooge Janet Reno, to force banks to offer mortgages to those who could not afford to purchase nor had a prayer of paying back the home loan.

It was the Bush administration who tried to rein in this government thuggery, but democrats like Barney Frank, Chris Dodd and Maxine Waters convinced America that all was well in the housing industry. It clearly wasn’t.

During the debate Hillary insisted that it was the Bush policies of tax cuts and attempts at deregulation which led to the 2008 crash. With a few facts and figures, Trump could have owned her, but, as stated earlier, he seemed ill-prepared. So again – allow me.

Despite Bush’s best efforts, it was the CRA policy so aggressively impelled by the Clintons that did us in. By 2007, there were almost 27 million subprime mortgages in America, totaling over $4.5 trillion. No economy can withstand this onslaught.

As clear as day – this is what caused the 2008 collapse. If Trump had been better prepared he could have explained it to the American people in less than five minutes.