Clinton Baggage is Too Big for the White House 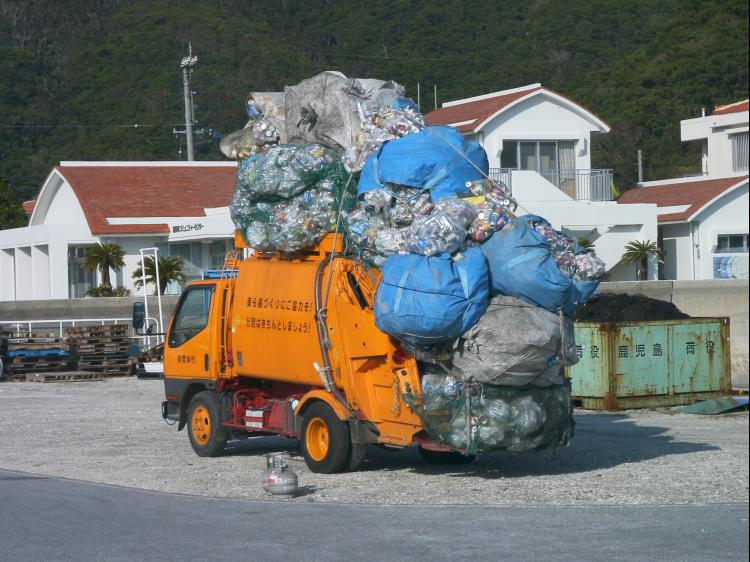 There is just too much baggage behind the Clintons, both Hillary and Bill. I fail to see how anyone would even consider giving them the White House.

Mr. Carl Higbie, a former Navy Seal, was recently on tv with Lou Dobbs.  Higbie indicates that Hillary wants to take away our guns, open borders, offer amnesty to illegals, and just about let anyone in the USA.

Banning guns, according to Hillary and Obama, will prevent terrorist acts. I don’t think so.  Look at France two days ago, where guns have been banned, a truck was used. No, banning guns is to prevent the American citizens from enacting a revolution against the Government.  If you haven’t figured that out yet, then maybe you shouldn’t vote until you grow up.

Recently, Mr. James Comey, as the FBI Director, stated that no charges would be brought against Hillary Clinton, as all she was guilty of was mishandling classified information. I guess that’s alright for the elite to make stupid mistakes, but not you and I. And Hillary, in an interview via telephone, with Bill O’Reilly, stated we have problems with our Allies not wanting to share information with us!!! Who would want to if they can’t even trust the Secretary of State to speak and act with confidentiality. She has destroyed our credibility.

Getting back to Mr. Comey; twenty (20) years ago he was an attorney on the Senate Whitewater Investigation panel (looking into a situation surrounding Hillary and Bill Clinton, while Bill was Governor of Arkansas). It (the panel) was investigating whether Bill Clinton used his political position (in the ‘80’s) to push through an illegal loan to benefit Bill and Hillary’s business partner on a project called “Whitewater”. There was no criminal prosecution of Bill or Hillary, although several other people involved in the project were jailed. Mr. Comey was the Deputy Special Counsel for this investigation.

Hillary was an admirer of the Marxist Saul Alinsky, who was a writer expounding the merits of Socialism.  She was on a first name basis with Mr. Alinsky, and wrote her 1969 college thesis on his writings. One of his famous writings was “Rules for Radicals”.

Billionaire Marc Rich, who traded illegally with many of America’s enemies, was pardoned by President Bill Clinton.

Who oversaw the investigations of the “pardon matters”; why no other than James Comey. Seems Mr. Comey always manages to be in the right place at the right time for the Clintons.

If you have not known about these situations before reading about them today, then perhaps we should ask “Why is this type of news not shared with the public?”

If you still want to put the Clintons back in the White House, I can only say that you are no different than they. If you succeed in getting them back in, then you will get what you deserve.