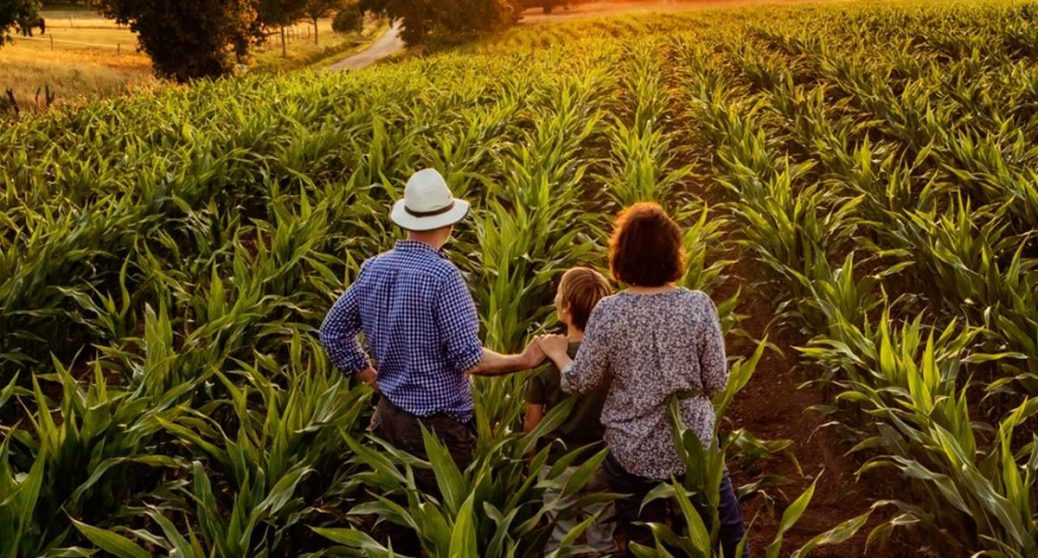 A climate-inspired war on nitrous oxide (N2O) is threatening the global food supply. At risk are the viability of modern agricultural businesses and the very lives of the people who consume their plant and animal products.

Fanned by climate alarmists, fears that nitrous oxide — a greenhouse gas — is contributing to global warming are driving some world leaders to promote restrictions on its emission from croplands, livestock pastures and greenhouses.Nitrogen-based fertilizers make up 56 percent of global fertilizer consumption, thus playing an essential role in enriching soil fertility to increase yields and maintaining food security.

Experts project that just over half of the planet’s population could be sustained without nitrogen fertilizer. In other words, almost half of the world’s people would starve without it.

Earth’s population of nearly 8 billion is to reach 9.2 billion in 2050. Now is the time to use more fertilizer, not less. Even with a rapid improvement in programs for increasing food production through genetic modification, the use of nitrogen fertilizer will be critical to meet demand for food.

Animal husbandry, another critical source of nutrition, emits nitrous oxide. “Pasturelands were the single largest contributor to N2O fluxes, accounting for 86 percent of the net N2O emissions” from anthropogenic sources between 1961-2014, according to one study.  Among the various individual sources, “livestock excreta nitrogen deposition was the largest source of N2O contributing to 54 percent of the net anthropogenic emissions.”

So, nitrous oxide is a byproduct of agriculture. What of it? It is far from being proven that there is any harm from it.

Nonetheless, the axe has come down hard on nitrogen fertilizer and consumption of meat in some parts of the world. In the world of climate hysteria, NO2 is becoming the next CO2 — a gas to be demonized and targeted in every way possible way.

In Canada, the current administration is determined to reduce nitrogen fertilizers in agriculture. Liberal leaders “want Canadian farmers to reduce their emissions from fertilizer, specifically nitrous oxide emissions, to 30 percent below 2020 levels by 2030.” Analysts believe that “if imposed, this plan will lead to lower crop yields for farmers and lower incomes but higher food prices for families.”

Farmers in Canada say that a 30 percent reduction will require a decrease in nitrogen fertilizers of nearly an equal percentage, reversing years of progress in Canadian agriculture.

Fertilizer use in the country increased by 71 prcent from 2005 to 2019, causing a rapid rise in crop yields. Between 2010 and 2020, there was a 40 percent increase in wheat production and a 56 percent boost in canola output.

Politicians have exhibited very little concern about the immediate adverse effects of their prescriptions on farmers. “There was no prior consultation,” said a representative of an industry group. “There has been no modeling or analysis provided to explain this 30 percent target. It appears to have been pulled out of thin air.”

The proposed reduction came from the Environment ministry headed by Environment Minister Steven Guilbeault, a former Greenpeace activist. For the record, Greenpeace is not a scientific body but rather a radical group that advocates for anti-human causes, including the sacrificing of agriculture to the religion of climate change.

Across the Atlantic, in the Netherlands, 86 percent of N2O emissions come from the agricultural sector. The Dutch government is aiming for a 50 percent reduction in emissions by 2030. To achieve this, the government wants to shut down farms and reduce livestock. Estimates suggest this will require about 11,200 farm closures and a significant reduction of animals by 17,600 farmers.

If the pattern with carbon dioxide is followed, many governments across the world will espouse N2O emission-reduction strategies, causing damage to both the farming community and global food security. Farmers and people will be asked to blindly trust in a theory about catastrophic warming that is based on faulty computer climate models and exaggerated effects of harmless gasses. When the prices of food rise, the masses will be told to bear the sacrifice to save the planet.

Unlike the war on CO2, which took years to materialize as a catastrophic energy failure now playing out in Europe, the repercussions of the war on N2O will be felt immediately across the world as malnutrition and starvation.

Vijay Jayaraj is a Research Associate at the CO2 Coalition, Arlington, VA. He holds a master’s degree in environmental sciences from the University of East Anglia, UK and resides in India.