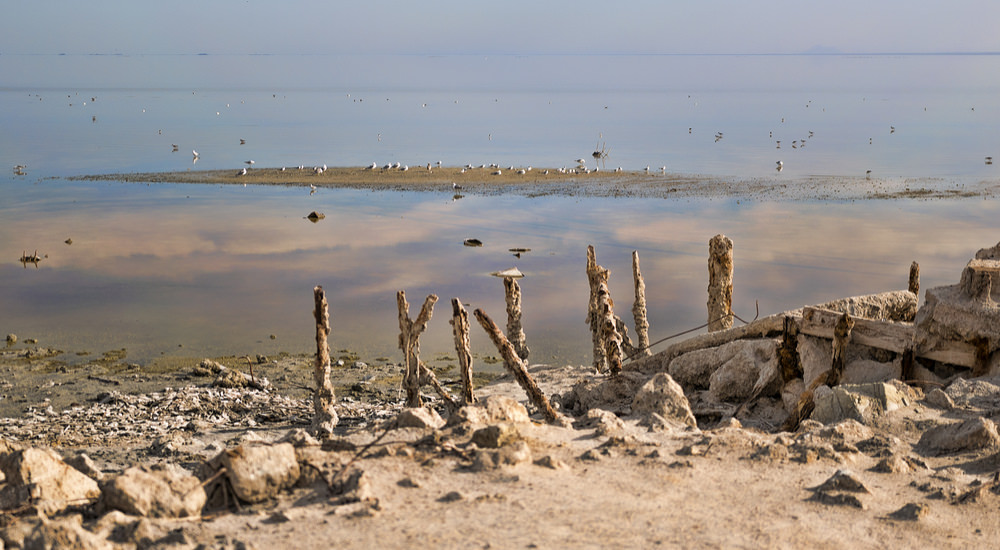 (Sacramento, California) Terraforming is the science of transforming environmental conditions on a planetary scale. The first recorded expression of this idea was expressed in the 1910 Frenchman Octave Béliard ‘s “La Journée d’un Parisien au XXIe siècle” (“A Day of a Parisian in the 21st Century”) in which the Moon is transformed into an Earth-like park for endangered species and some humans. The first documented use of the actual term “terraforming” is thought to be in a 1942 issue of “Astounding Science Fiction” short story.
The idea of molding other heavenly bodies for our use entered the realm of legitimate science when, in 1961, Dr. Carl Sagan proposed in the journal “Science” that humans adapt Venus’ atmosphere to our needs. The idea has been discussed, vetted and picked apart. In the end it continues to hold as a viable albeit untried theory today.
Humans, as a product of Nature, have proven themselves a force of Nature when it comes to terraforming on a small, and large, scale. To understand how we fit into the whole Climate Change Cult there are a few things we need to understand, about our species and the Earth, first.
The Earth is the easy part. The only constant is change. In the life of our planet her environment has been capable of supporting current life forms for an amazingly short period of time. A few hundred million years, give or take, out of 4.5 billion years. For most of this planet’s history the atmosphere and liquids have been toxic, the land masses either under miles of ice or molten and repeated batterings from space. Changes come fast and without warning too. The Sahara Desert has been lifeless desert, then lush, water and rich with life savannah, then lifeless desert again, all within human history and documented by humans who were there. So the answer to is climate change “real” is an unqualified “yes.”
Climate change is a fact. But is Anthropogenic Climate Change real? The answer to that hinges on a second question. That is: What is the critical mass of humans necessary to trigger large-scale environmental change to our disadvantage? That enough of us are capable of such an impact seems to me pretty much proven by precedent.
Our species, homo sapiens sapiens, is indigenous to Africa. Everywhere else we are an invasive species with an established record of leaving catastrophic environmental wreckage in our wake. As such we rank among the most prolific, virulent and destructive of the animal and plant kingdoms. That doesn’t make us bad anymore than any given cell in your body is bad. However if that cell gets out of control and begins reproducing without limit, consumes everything around it and continues to grow it is called a “cancer.”
Humans historically simply move on after using a place and find fresher grounds (think the aliens in “Independence Day”.) Pretty much the entire Earth has now been divided amongst “owners” and is not available for mass migration. We can see the problems involved in that simply by reading the daily news.
We know climate change is a given, and the “normal” state of the Earth. We also strongly suspect that we are capable of jump starting drastic climate change on a planetary scale via intentional terraforming. Demonstrating that we have such power on a lesser scale is a simple as pointing to the California Central Valley or the Depression Era Dust Bowl.
It is also a demonstrable given that Nature is nothing if not indefatigable in it’s resilience and ability to recover from even massive damage whether caused by humans or any other force. For example, there is more forested land in North America today then there was when the Pilgrims landed. Deer, turkeys, bears, wolves, bison, all sorts of wildlife have come back like gangbusters to the point of being nuisances in many places.
Eventually though somethings got to give. It is not inconceivable to me that 7.5 billion people on this rock is causing a strain on the old girl. Debating whether or not we are the straw that breaks that particular camel’s back seems a rather pointless exercise, for two important reasons.
The first reason is obvious and also a given. Eventually something is going to replace us as the dominant species on the planet. If we do change the climate beyond the Earth’s ability to keep it within the ridiculously narrow parameters within which we can survive, we will simply speed the process of its emergence and our disappearance.
Reason number two is the disturbing one and how horrible it turns out to be depends entirely upon the degree to which humans may be responsible for altering the climate. It also depends on how rapidly it is changing and to what degree, if any, we have the ability to mitigate the change.
The answer is horrible because is is: Math. It’s a simple numbers game. How many of us can this planet support before is can’t?
The unspoken common thread in all the climate change snake pit is that several billion humans must be eliminated, prevented from being born, and the remainder live a life of subsistence.
What is disturbing and I fear a very horrible truth is that, while we don’t have to have survivors scratching bugs out of the dirt, the Climate Change Cultists – if they are right about our impact – make a compelling case for genocide on a scale never before imagined. 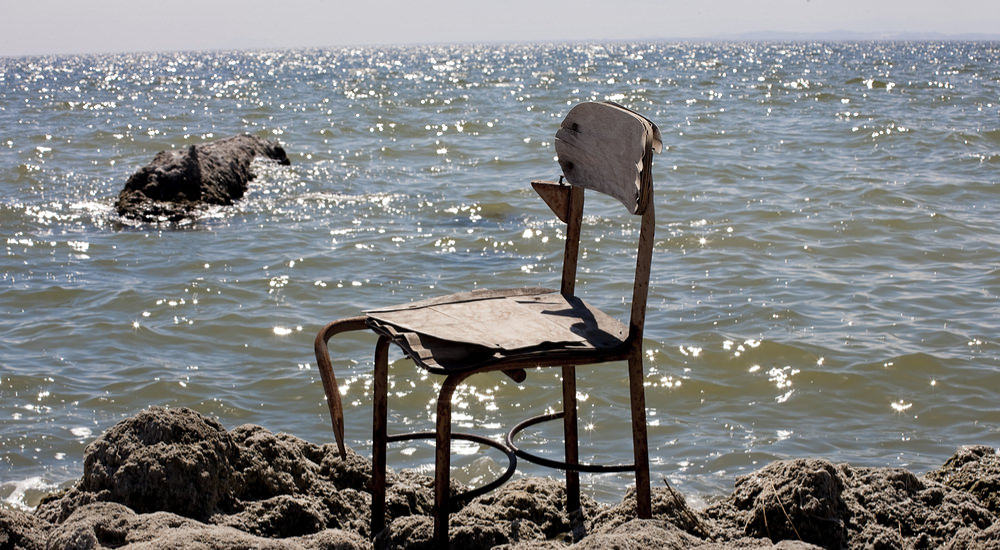 Beach at the Salton Sea, Imperial Valley, California. A human environmental disaster a hundred years ago is back to haunt us today
Tags: climate change Global Warming