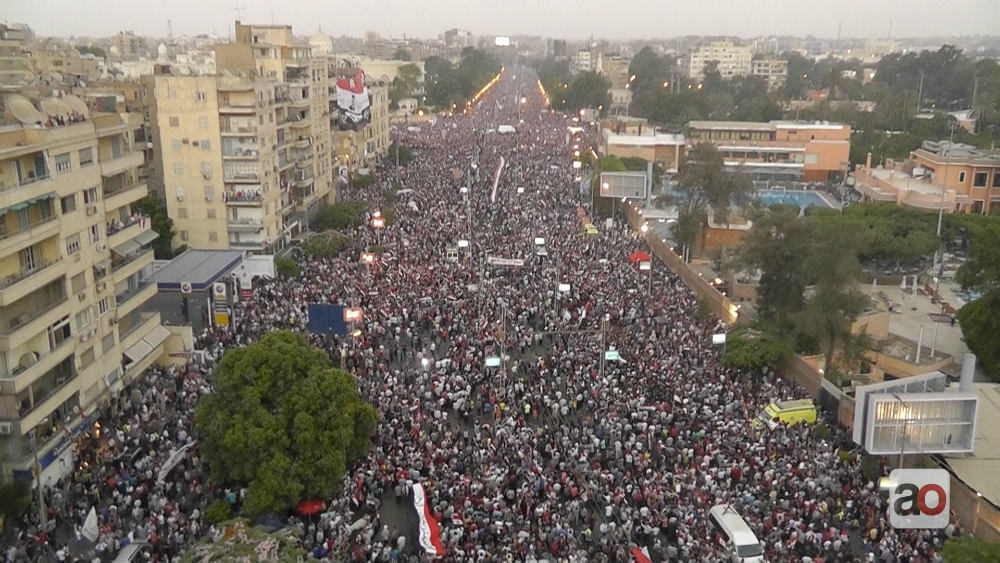 A vote doesn’t insure democracy. Cases in point, the attempted coup in Turkey and the overthrow of President Morsi in Egypt.

In the last hundred years or so, starting with the breakup of the Ottoman empire, the world has changed. The Ottoman empire was a segment of Islam. European colonialism and protectorates ended. Israel was reformed into a country after three centuries.  France and Britain were the major powers for colonization and protectorates, often in control of Muslim areas. They had open borders for their colonies.

Turkey was the head of the Ottoman empire.  It had its first constitution signed in 1923. The government was set up as secular democracy. About every decade there was a coup to keep from retuning to an Islamist country.

At this time, we don’t know if the present coup was successful or not, but the actions of President Erdgan are known. He has tried to gain power as an authoritarian by; limiting power of the press; stacking the court; purging the military; and bypassing the Turkish parliament. The overthrow of Egyptian President Morsi was similar.

The President of the US come out backing the elected officials. Is there any relationship between the actions of President Erdogan and the U.S. President? We have laws and a constitution that have kept our elections almost free of violence.

There are people that we are already in or close to a civil war or World War III. In the last hundred years we have has a litany of new words and changes of meanings: capitalism, socialism, communism, secular humanism, conservative, liberalism, democracy, dictatorship, Islam, Islamist, Sharia, infidel, jihad, terrorist, Black Lives Matter, Black Panthers, New Black Panthers and many more.  Out of the above words there is some definite black and white as to right and wrong, but most thought is a continuum.

Government officials who let other officials rule outside the U.S. constitution are co-conspirators or an abrogate.  Someone has to recognize that Sharia and the U.S. Constitution don’t mix. Can we have respect for law if it doesn’t go through the legislative process and is against the constitution? Congress needs to step up when our national security is at risk. The above named groups can be separate or have crossovers. Listen to the people who convert once they are free to convert. I see part of the problem with refugees and illegals is that they did not try to assimilate. Why can’t we learn from the mistakes of other countries?

The Constitution was set up with the majority ruling, but the minority still having certain rights.  The two-thirds was to see that issues were not taken lightly. I don’t see where sixty percent is in the constitution.  All the sixty percent rule is cause a stalemate.