Citizen Alert – Our Nation is Worth Fighting For! 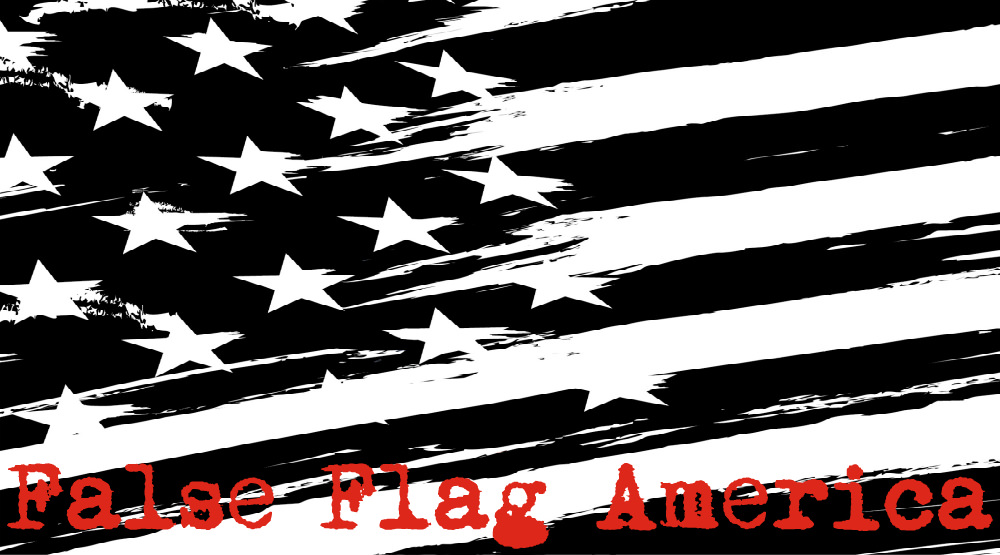 The Hatfield–McCoy feud, involved two rural families in the West Virginia–Kentucky area during 1863–1891.The Hatfields were more affluent than the McCoys and were well-connected politically. Devil Anse Hatfield’s timbering operation was a source of wealth for his family.  The McCoys were more of a lower-middle-class family. Ole Ran’l McCoy owned a 300-acre farm.

The feud resulted, in part, from Civil War conflicts, romantic entanglements, family- oriented discord, property and election disputes; all of it being sprinkled with mountain pride. Before and even during the feud, the two families intermarried and sometimes  switched family loyalties.

Hatfields and McCoys in the modern era

In 1979, the families united for a special week’s taping of the popular game show Family Feud.  They played for a cash prize and a pig – which was kept on stage during the games.  The McCoy family won the week-long series three games to two. While the Hatfield family won more money – $11,272 to the McCoys’ $8,459—the decision was made to augment the McCoy family’s winnings to $11,273.

On June 14, 2003 in Pikeville, Kentucky, the McCoy cousins partnered with Reo Hatfield of Waynesboro, Virginia, to declare an official truce between the families. He had said that he wanted to send a broader message to the world that when national security is at risk, Americans put their differences aside and stand united. The truce was touted as a proclamation of peace, saying “We ask by God’s grace and love that we be forever remembered as those that bound together the hearts of two families to form a family of freedom in America.” The feud symbolized violence and hostility, but by signing the proclamation, they hoped people would realize that’s not the final chapter”.

Can we apply this today and learn from their experience?

This years’ Presidential campaign resembles the aforementioned feud. It contains bigotry, discrimination, hatred, feelings of inferiority and superiority, and even blame-placing for the current conditions in the country. You can find examples of any and all of these topics in any Daily News.  Common examples are between denominations of religions, ethnicity, sexual identity, class, or territorial regions, and factions of a political movement (big or small government). Do you recognize anything familiar here? We spend so much time pointing fingers at ‘the other guy,’ we tend to ignore the fingers which point back to us.  That’s how nothing much gets done.

Which side is the Hatfield’s – and which one is the McCoys?

It really doesn’t matter! The important thing is that they are opposing views. What suffers most is the fact that these feuds could go on forever. What will become of the Nation in the future.

Ben Carson warned back in September 2014 that the 2016 election may never happen if civil unrest and anarchy breaks out in America.  Does the violence at some of the Trump rallies qualify?  Were these incidents intentionally planned?  In February, 2014 Obama made good on his promise to use executive action to expand his authority and quietly signed the order called National Defense Resources Preparedness which puts our nation in a permanent state of martial law that only needs to be activated by the President, whenever he should so choose to do so.  In this power grab, he greatly expanded the authority that was granted in the original act which basically allows the government to take over and control every resource that’s available at the time of the declaration.  Obama’s version states specifically that it can apply during peace time as well, and that all actions specified within the order are under his direction.  Perhaps this will be used to extend his Presidency beyond 2 Terms.  Do we really know?

The action he has already taken should be enough to send chills down the backs of Americans nationwide, even if it never gets enforced. There’s no need for the complete takeover of the nation during times of peace under the guise of ‘national defense’ no matter how you look at it.  But, if civil unrest and anarchy breaks out in America, he has unlimited authority over us (and our property). This doesn’t sound very comforting to people who believe they live in the land of the free.  Of course, this would only be done in the name of “national security”.

So what do we do?

Be Alert – and act accordingly. Make yourself aware of the use of “False Flags”. This is a sophisticated propaganda system used to discredit rivals, create the appearance of enemies when none exists, or create the illusion of opposition.   Always be on the Look-Out.  Do not follow the consensus belief and general opinions.  Do not follow what you are told by the leaders in Government.  Don’t be afraid to face challenge and difficulty.   In short, participate as a Patriot.

Isn’t this country (as it was founded) worth fighting for?