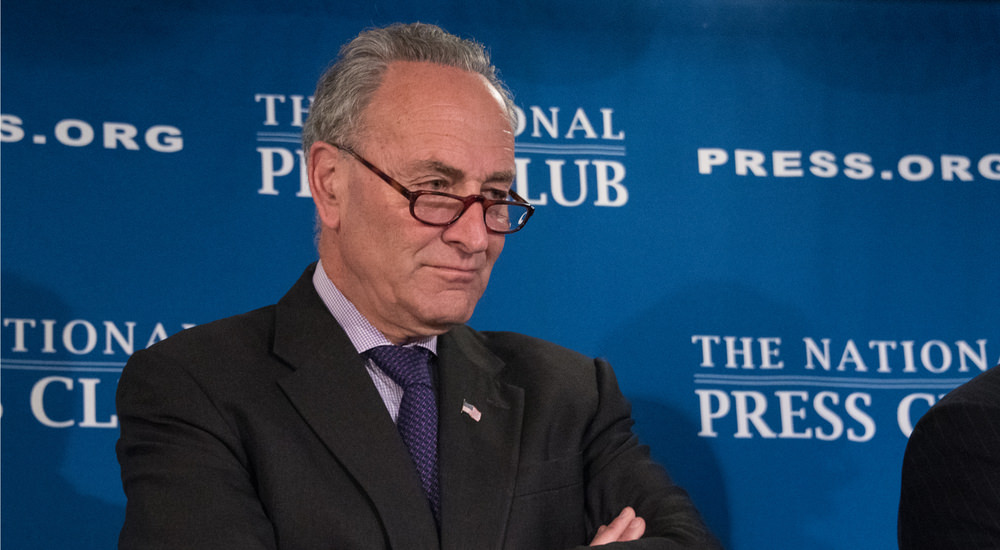 Today I discuss Senate Minority Leader Chuckie Schumer, who had some choice words for President Trump, Speaker Ryan and the Republicans over their failed plan on Friday.

He complained that the GOP never even approached him regarding fixing ObamaCare. Instead they just froze out the Dems and tried to go it alone – and failed. He’s says he’s not happy about it, but we know that’s a laugh. The Dems are thrilled.

I explain that ObamaCare was written to fail, and that any effort by the Republicans to “fix” it, will be useless. It must be repealed in full.