Christmas Means Not Having To Say You’re Sorry, Or Clueless 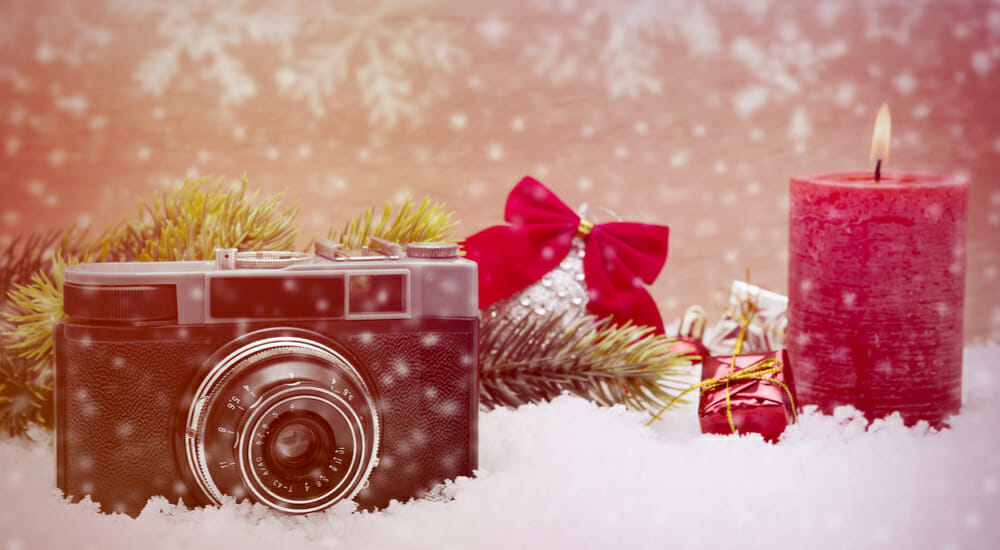 And it came to pass in those days, that there went out a decree from Senate Majority Leader Reid, that all the nation should be taxed. And this taxing was first made a mandatory healthcare fee when Obama was president of America.​ -Luke 2:1 (TTPV)

Those were cruel, dark days, especially considering where we once had been under President Reagan. Heralding, “It’s morning in America.” a glowing brightness spread across the land, Carter’s malaise was forgotten while Reagan’s economy flashed and boomed. Then the encroachment of an ever dimming evening sky as HW boasted of a distant “Thousand Points of Light.” Clinton’s night skies were mostly a downpour and overcast. A few stars occasionally broke through the fog of W. Then, too soon, after Obama’s Apology Tour the lights went out. Completely. The heavens turned to brass, withholding their economic blessings. Four hundred long, painfully wasteful years passed us by.

​
And candidate Donald J Trump Tweeted in the early morning darkness; and the DNC media comprehended it not. (Nor did Hillary waken to take her campaign’s desperate 3 AM call.) -John 1:5 (TTPV)

Seventeen candidates for nomination to the office of President of the United States stood on the Republican Primary debate stage. Megyn Kelly hit the ground running, led the charge:

​”You’ve called women you don’t like ‘fat pigs,’ ‘dogs,’ ‘slobs’ and ‘disgusting animals.’ Your Twitter account has several disparaging comments about women’s looks. You once told a contestant on ‘Celebrity Apprentice’ it would be a pretty picture to see her on her knees. Does that sound to you like the temperament of a man we should elect as president, and how will you answer the charge from Hillary Clinton, who was likely to be the Democratic nominee, that you are part of the war on women?”

Not a single candidate on stage stood in the gap for Megyn’s target. Yet most every one of them, if blindsided, forced to explain or justify similarly accusatory comments from his or her past would have wilted on stage. Trump’s response? Something like: “I never start a fight. But when I notice I’m in a fight I punch back, harder. I don’t start attacks. I finish them. Reagan’s mantra is my mantra: ‘Peace through strength.'” Said not in those exact words. But close. Maybe close enough.

Trump persisted, fought back in the early hours of his campaign. Sure enough he was soundly criticized for Tweeting his replies and observations at 3:00 AM in the morning. (At least he picked up the phone.) In the early morning darkness he projected light, hope, defiance: a prototype guarantee in 140 characters or less, “I will keep my campaign promises, no matter what.” Contrarily, obstinately his Republican competitors appeared comfortable in the darkness, felt at home with Democrats, NeverTrumpers, and Senator Cruz. At every accusation of racist, sexist, homophobe, xenophobe his Republican opponents and their campaigns melted, crumbled, or froze at the feet of Hillary’s ill-fated campaign.

​And Trump’s Tweets were made flesh, and made themselves at home among us, and we beheld his rising influence, influence decisively outweighing the former glory of CNN, full of #FakeNews and Russia. -John 1:14 (TTPV)

Campaign promises repeated year after year, for decades without closure, campaigned for, but governed against; are eventually seen wearing a dress uniform of myth. Given honor due a recruit in uniform, those myth-like promises march on, parade proudly year in, year out before increasingly skeptical crowds. For after Repeal Obamacare slow-marched out of sight we knew not to worry. “Repeal will return next year,” we said, “for its 2018 Repeal Obamacare Annual Review.” The same with tax reform and a major tax cut, until Wednesday that is. An ancient myth became flesh. A major tax cut not seen since the Reagan years became a reality among us. Not to a future generation. Not in England or Australia. But here and now in the good ol’ US-of-A.

Likewise candidate Trump became flesh. Capturing the Electoral College, he took office and continues to dwell among The Swamp in Washington. DC that is. Not overwhelmed or intimidated; he Tweets persistently, consistently, occasionally obstinately; He exposes for all the world to see his negotiations with very Swampy politicians and and their advocate journalists. Additionally, In ground breaking multi-tasking form, our president negotiates with an audience of millions: his faithful, mostly on the edge of their seats, Twitter followers.

In our real world Christmas has that common effect on us, of transforming long-delayed hopes into reality. Stressed siblings reunite. Parents are reacquainted with sons, daughters, and grandchildren. Husbands re-bond with their wives. At Christmas time we’ve heard most anything is possible, that Christmas is the season of miracles. That’s what we’ve grown accustomed to in the real world.

But from The Swamp? A wholly unexpected miracle was reported out of the senate. We heard tax reform and a tax cut became flesh…. Major miracle. Fifty-one Republican senators voted “Yea.” Didn’t need Vice President Pence’s tie-breaker vote to pass the identical bill the House had passed. Wow! Major, major miracle. Signed, sealed, and delivered to the president’s desk, just in time for Christmas!