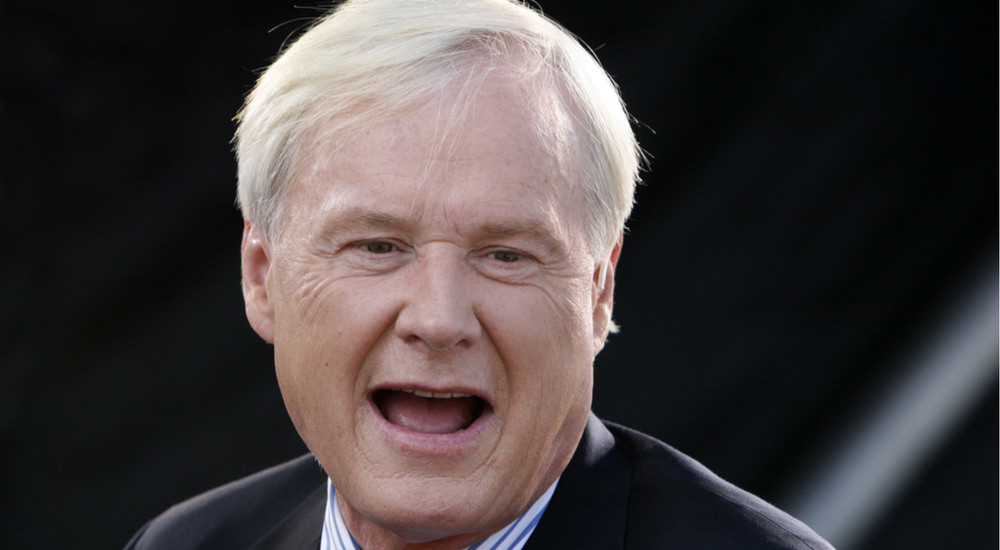 The most vile characteristic of the Left is that they fabricate a false paradigm that the Right are the Nazis.

Does this fool even know who Hitler was and what he said?  Hitler spoke of Lebensraum, of Germany having “breathing room,” i.e. more territory on which to exercise their authority, and the German people being the Master Race over all others.  What did Matthews believe Trump said that he thinks sounded like that?  America first?  Bring back our jobs, borders, and prosperity?  Even Hollywood celebrities on the women’s march took up the cry that Trump is a Hitler and Republicans are Nazis, obviously forgetting that Nazis are leftist socialists as themselves.  This isn’t the policy of Trump and America, it’s the policy of the Islamo-Nazi fascists who want to impose Sharia on the world!

MSNBC pundits left the planet many moons ago.  This is the guy who thinks the definition of racism is white people who want to dominate all other races.  That’s white supremacy, which he apparently confuses with Nazism and American patriotism.  Words actually mean things.  Ignorance and stupidity are synonymous, but not identical.  Ignorance is a lack of knowledge that can be overcome through learning.  Stupidity is an innate dysfunction from which Matthews suffers a terminal condition and he’ll be stupid till the day he dies.

Trump spoke of taking care of America, not of invading other countries to conquer.  He spoke of unity, not of elevating any group or race over any other.  Liberals are so racist that they brought up the fact that Trump’s Cabinet lacks a Hispanic member – as if that proves racism against them.  The choosing of the best people to serve in positions who are honorable people has nothing to do with race.  That is the ideology of the Left who only see race rather than qualifications.  That in itself is racist.  Matthews wouldn’t know honesty and respect if they slapped him in the face.  All he sees is the color of your skin and making false judgements guided by his own prejudice and bigotry – which also are not the same thing.

Left vs. Right: The True Paradigm