Chinese “Freedom” is a Mirage 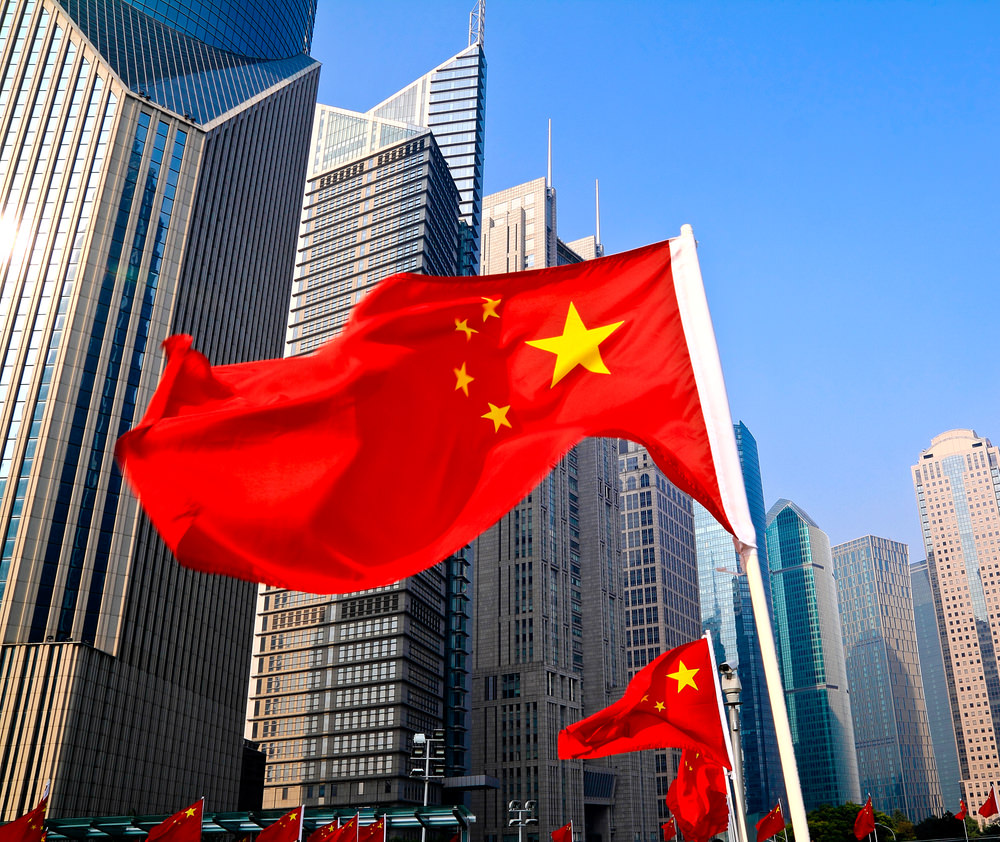 The last time I visited our school in Yantai, Shandong Province, Peoples Republic of China, the security aspect of their military presence on the airport was almost a joke. As you are coming in for a landing in the China Eastern Airlines flight from Beijing you are given clear instructions to pull down the window shades, put away all cameras and cell phones and not to raise your shades until the aircraft has come to a complete stop at the arrival gate.

What are the great military secrets that must not be shared with the world? How about the rather obvious fact that the military and the public share the airport in Yantai? Not secret enough for you? How about the fact that Chinese Air Force Yak and Mig Fighter jets are under camouflage netting on either side of the main runway? Some of these are 40 years old and probably haven’t seen service in 20 years. But a lonely Foxbat Mig 25 of recent vintage could be seen from the large windows facing the runway as you pass through the passenger terminal on the way to collect your luggage. Of course, the wise tourist/business person leaves their camera and cell phone in whatever bag you had it in to begin with. Nothing like a charge of espionage to ruin your day anywhere in China.

This shared function airport actually provides a “first response” to any flights/missiles that might come from South Korea aimed at attacking Beijing. You only need to look at a map and realize that any fast delivery system whether fighter jet or missile would be able to deposit whatever weapons system ordinance in Beijing without any real response from the base at Yantai. They might have jets in the air long after an enemy had reached its base in South Korea. But any thoughts of actual defense or immediate response would require the Chinese Navy utilizing its missiles against an aggressor. Of course that may be the plan all along. On a clear day you can see past the islands just off the shore of Yantai’s pristine beaches and with good binoculars you can see a missile carrying ship or two off in the distance. But glancing out to sea with binoculars rather than looking at the bathing beauties on the beach might land you in an interrogation chamber with the PSB and an end to your status as a welcome guest in the PRC.

You can order a great pizza delivered to you on the beach while you are enjoying an summer afternoon romp. They will even bring you a Tsing Tao beer or imported beer nuts (from Canada of all places) but the delivery charge is steep and the beer may be a little warmer than you might prefer. But hey, the Chinese value the foreign money that we bring or the advantage that an English language education gains for their children. They might even ignore you if your binoculars flit from one side of the beach to the other and glance out to sea now and again. At least the two guys who always follow me never seemed to bother about it when I did it last time I was there. But I’m the least of their worries when they have island building and U.S. military nose tweaking to get to.