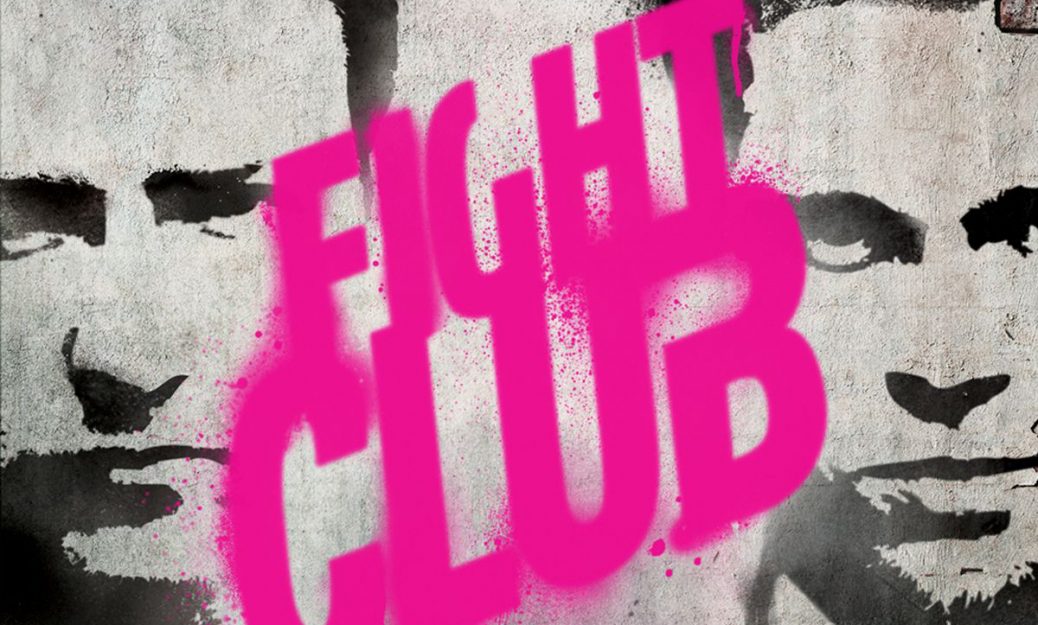 The communist Chinese government changed the ending of the 1999 movie Fight Club so that it has a more communist-friendly ending.

The new Chinese ending of the film portrays the government as solving all the problems in the film.

In the original version of the cult classic — starring Brad Pitt, Edward Norton, and Helena Bonham Carter — the Narrator, played by Norton, kills off his alter ego Tyler Durden, played by Pitt, setting off a chain of explosions that destroy all bank and credit records, effectively ending consumerism and resetting the economy.

But that’s not what viewers experience when watching the film on Tencent Video, a popular Chinese streaming service. In China’s altered version, the film’s ending is cut short ahead of the explosion scene, and viewers are informed in a short, to-the-point caption that Project Mayhem was foiled by the state and all criminals were arrested.

“Through the clue provided by Tyler, the police rapidly figured out the whole plan and arrested all criminals, successfully preventing the bomb from exploding. After the trial, Tyler was sent to lunatic asylum receiving psychological treatment. He was discharged from the hospital in 2012,” the caption read, according to Vice.

FIGHT CLUB’s ending for the Chinese release (on Tencent Video) was changed to this and now I’m waiting for someone to fanfic a sequel based on this censored ending. pic.twitter.com/zYB0bY3Dlp

So, where are all the whiners in Hollywood screaming about their “artistic integrity”?

Remember how Hollywood screeched in years past when they thought conservatives were arguing that Hollywood had gone too far left? All of these fake “artists” immediately yelled about how un-American it is to expect them to clean up their act because they have “artistic integrity.”

But now, when red China is physically altering their work to conform to the communist agenda… it’s crickets out of Hollywood.