Should Children of Embezzlers Keep the Money Their Parents Stole? 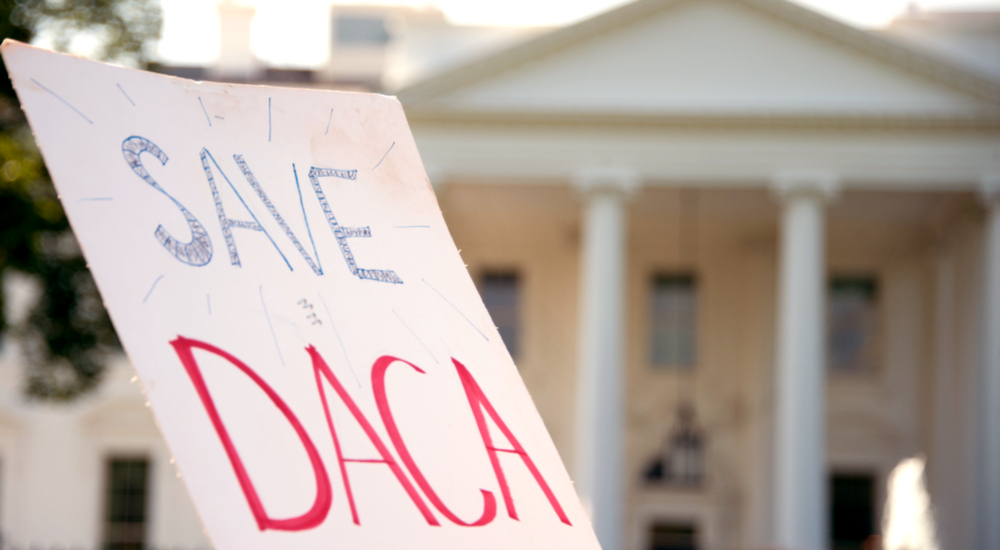 When a rich man embezzles millions of dollars from his company, or like Enron executives, takes millions from pensions and stocks, and they leave the employee’s families destitute, when they are brought to justice should that money remain in the hands of their children because they are innocent of the crime?

If you answered ‘no’ to this you are to be congratulated on recognizing and standing up for righteous morality.  Why would anyone allow the children of criminals to profit from their parent’s crimes?  Being innocent of the crime does not entitle them to keep money taken from the children of other families.  They will not be prosecuted for the crime, but they are not entitled to keep what was taken from others.  Losing that money is not a punishment except in the minds of immoral people who endorse and glorify criminals.  They retain their rights and their freedoms, they are not charged as criminals, but they must work for what they earn just as the rest of us.

If you believe this is righteous then why would you think anyone should support the children of illegals who stole in to the nation, stole jobs, stole taxes, and stole benefits, being given all the rights that their parents have stolen from American citizens?  Giving them the benefits of their parent’s ill-gotten gains by rewarding them with citizenship is the same as allowing the children of embezzlers to keep the money their parents stole.  Allowing them the freedom to stay is only right and just if they have grown up to become productive members of society.  But not if they are leeching off of Americans by living on welfare, dodging taxes, or committing crimes like voting illegally.  These people will have to be vetted on an individual basis to qualify to stay and it should take at least ten to twenty years before they be allowed to take a citizenship test before which they must be vetted again.  Those who protest against America and the law have no place in this country.  America’s immigration laws are just.  Illegals have no right to demand rights when they have broken those laws.  That’s like criminals demanding rights for committing crimes.

Likewise, these governors and mayors offering sanctuary to criminals in their states and cities are violating the law.  California is violating the law of the nation by giving illegals the right to enter their state, vote in national elections, and cross state lines.  The governor and AG in this state should be brought up on federal charges for racketeering at the very least because they are encouraging businesses to conduct illegal practices.  Likewise, the governor Virginia, who pardoned sixty thousand convicted felons so they could vote Democrat, and once again legally buy guns to commit crimes.  It is liberal’s one dimensional thinking that credits all immigrants with redeeming qualities as refugees seeking help when the vast majority of them are just takers, and the worst of them are criminals and terrorists.  It is their lack of a moral compass that inspires them to lionize criminals and excuse their actions.  That’s why they embrace the hate of rappers and cast aspersions of police.  President Trump agrees with Republicans and conservatives who are against giving illegals amnesty.  Obama’s illegal DACA order is not law and it is up to Congress to craft a law to deal with those here illegally due to their parents who have grown up to become Americans.  Democrats want blanket amnesty citizenship for all of them.  This is the greatest mistake that Ronaldus Magnus made in his presidency.  Obama imported millions of diseased South American children in the hopes of bringing their parents along in chain migration to be Democrat welfare voter slaves.

This must be stopped!  Schumer, Durbin, Pelosi, and Graham all want to give Democrats back the majority through the illegal votes of a permanent dependent underclass, and that is what must be dissolved.  Voter ID laws including picture and finger prints should be required for all citizens, and no foreigner or fraudster should be allowed to cast a single vote.  Under that clause Democrats would probably lose 10% of more of the votes they’ve been getting.  People who obtain power through foul means should not be permitted to profit, let alone rule this nation.  If Democrats won’t deal for border security and limited DACA rights then take the last step and ship them all out with all the other illegals and let the liberals scream!  Trump and the Republicans will not lose Congress, but be rewarded by a grateful nation.  Blacks are already getting happier with so many illegals going home that jobs are opening up.  No one believes the Democrats constant cries of racism except their most vapid supporters.  Pelosi says Trump’s immigration plan is “to make America white again.”  Democrats don’t even want America to be America let alone be great again.

“No ban, no wall, no USA at all!” Antifa DACA protest

Democrats do not want to solve immigration, only use it against Republicans