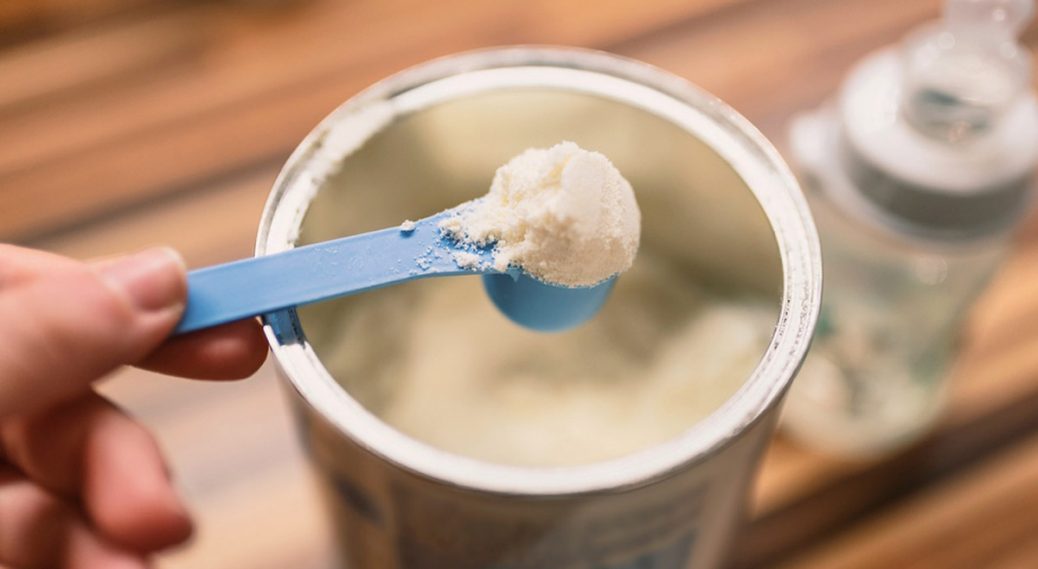 Children are now being hospitalized over a lack of infant formula in Joe Biden’s new era of baby formula shortages.

According to reports, two children have now been hospitalized over a nationwide shortage of formula.

“Both children have intestinal disorders that make it difficult for them to absorb nutrients. They were treated at Le Bonheur Children’s Hospital in Memphis after their bodies couldn’t tolerate an alternate type of formula, according to Fox13 Memphis,” the Washington Times wrote.

Dr. Mark Corkins, a pediatric gastroenterologist who treated the children, told Fox13 he gave them IV fluids and nutrients while they search for the formula, though it is not a long-term solution and he expects more kids will land in hospitals.

The nationwide shortage has parents scrambling for formula wherever they can get it. It’s also increasing pressure on the Biden administration to ramp up production or increase imports.

“This is a crisis for us in health care,” said Dr. Mark Corkins, a pediatric gastroenterologist at Le Bonheur Children’s Hospital, according to WMC/Gray News.

“This is not every child, not normal children, but literally the formula recall has led to these children requiring hospitalization,” Corkins added.

“This recall started in February. Even if you had several weeks of stock, we’re now out for the special formulas,” Corkins said. “So literally we have what we have. We have some things that we’re trying to find. We’re trying to use some alternatives but the standard ones, the ones you would think of, there is none to be had.”