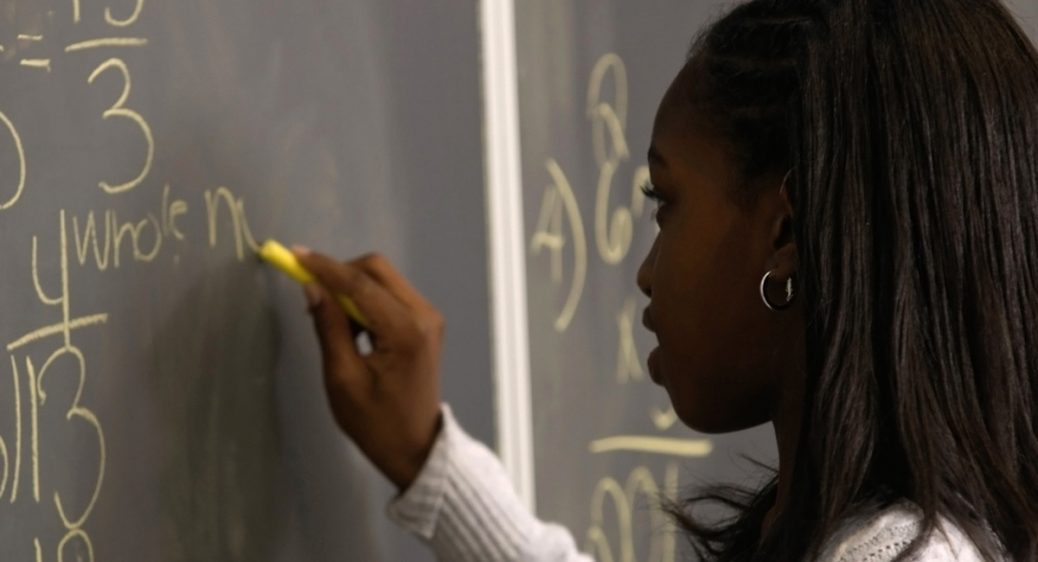 A suburban Chicago high school has announced a new plan to rate black students higher merely because they are black, a report says.

Administrators for Oak Park and River Forest High School (OPRF) will require teachers to adjust their grades based on race instead of competence.

According to the West Cook News

Oak Park and River Forest High School (OPRF) administrators will require teachers next school year to adjust their classroom grading scales to account for the skin color or ethnicity of its students.

School board members discussed the plan called “Transformative Education Professional Development & Grading” at a meeting on May 26, presented by Assistant Superintendent for Student Learning Laurie Fiorenza.

[The plan] calls for what OPRF leaders describe as “competency-based grading, eliminating zeros from the grade book…encouraging and rewarding growth over time.” Teachers are being instructed how to measure student “growth” while keeping the school leaders’ political ideology in mind.

“Teachers and administrators at OPRFHS will continue the process necessary to make grading improvements that reflect our core beliefs,” reads the plan, which is set to begin in the fall of 2023.

The district has a high failure rate for the SAT testing, the report added. 77 percent of black kids fail.

Naturally, the school blames it all on “racism.” Apparently, every teacher is “unconsciously” racist, or something.

It’s all just more evidence that liberals continue to destroy our system of education.