The Charlotte Shooting is Cut and Dry: The Cops Were Right Again 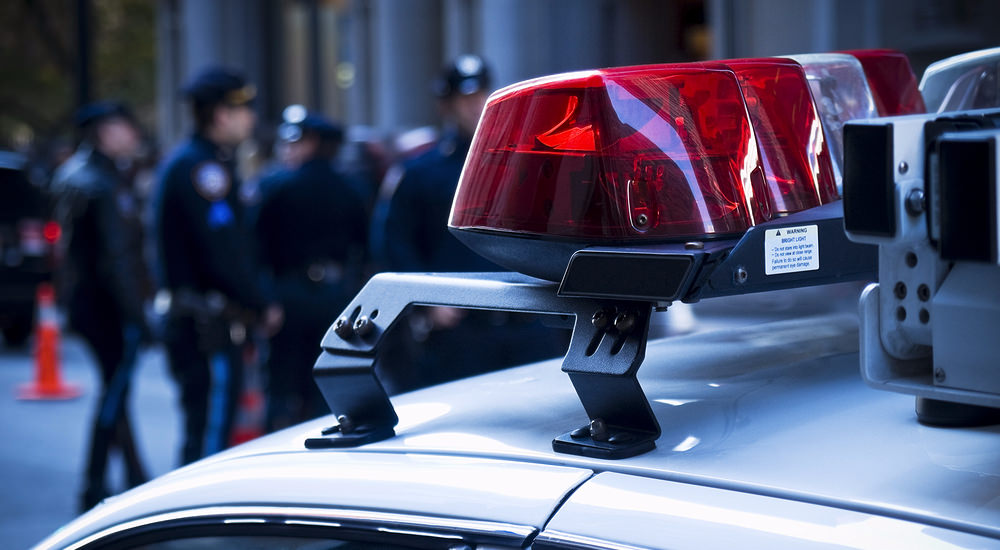 The saga of the police shooting of Keith Lamont Scott in Charlotte, North Carolina continues as the dashcam and bodycam footage is released to the public – although to me, it’s not much of a saga.

A brief synopsis of the lead up to the shooting is that the Charlotte-Mecklenburg police were dispatched on another call in the immediate area when they noticed a man seated in an SUV with a pistol is in hand. For a more complete accounting, you may link to my article from a few days ago here.

However, according to his mother, Scott was not brandishing a weapon, but was reading the Koran. No Koran or any other book was found at the scene.

While one officer is clearly seen behind a pick up truck with his weapon drawn on the SUV, another pulls up with his dashcam rolling. He joins the officer behind the pick up. Although we can’t see Scott in the SUV, we can clearly hear one of the officers yelling at the person in the car to “Drop the Gun!” He did not say, drop the book or drop the Koran.

For anyone at this point to believe that Scott did not have a gun in his hand is either a moron or a Black Lives Matter-type radical activist who wishes only to further the cause of racial divide and hatred for whites and cops – being that the cop who shot him is black.

If you were still to believe he had no gun, you would then have to postulate that the police simply rolled up on this innocent black man and instantly conspired to set the scene so they could then shoot him dead – because that’s what cops do.

But what about the video? As Scott finally did exit the SUV, it’s impossible to tell if he had anything in his hand. His family and

their attorney were quick to point this out. What the family, the attorney, and the main stream press continue to ignore is the video is not the only evidence. There is also photo evidence of the scene. I will not say crime scene, as, in my opinion, there was no crime.

The photo evidence released reveals a gun on the ground near Scott’s body. I won’t bother to mention the half smoked joint found in the car. Conspiracy theorists will naturally claim that these things were planted – again because that’s what cops do – in the movies and on TV.

Another interesting tidbit that failed muster in main-stream press is that last year, his wife filed a police report and restraining order against Scott, in which his wife confirmed he carries what she described as a 9 mm black pistol. The restraining order was for domestic violence in which she claims he hit her “eight year old son in the head three times with his fist.” Funny – I thought the family attorney said Scott did not own a gun nor did he “habitually” carry one. That’s right – he did. A lawyer that lies? What are the odds?

The most damning evidence I see in this whole episode is not the police yelling to “drop the gun,” although that’s pretty compelling. No – it is the gun itself.

In my article from last week, I emphasized that you never draw your weapon unless you intend to use it. If it is out of its holster, this is the only conclusion anyone can make.

Take a look at the photo of Scott’s hand gun on the ground at the scene. The first thing you may notice (with experience) is that it is not a 9mm, but a 380 ACP – a popular concealed carry pistol. This is inconsequential. What is of great consequence, and what I have failed to see or hear from anyone, is that the weapon is cocked – the hammer is pulled back to the initial firing position.

This is an action which is only done consciously. It doesn’t happen by accident or by merely dropping the gun.

If the gun was photographed as evidence the way it was discovered, which is police department protocol, I personally need no more evidence to convince me of what I suspected from the start. The cops were correct – they gave the man every opportunity to drop the weapon and surrender, and when he did not comply, had to, as they must do many times, make a split second decision to protect themselves and the public.