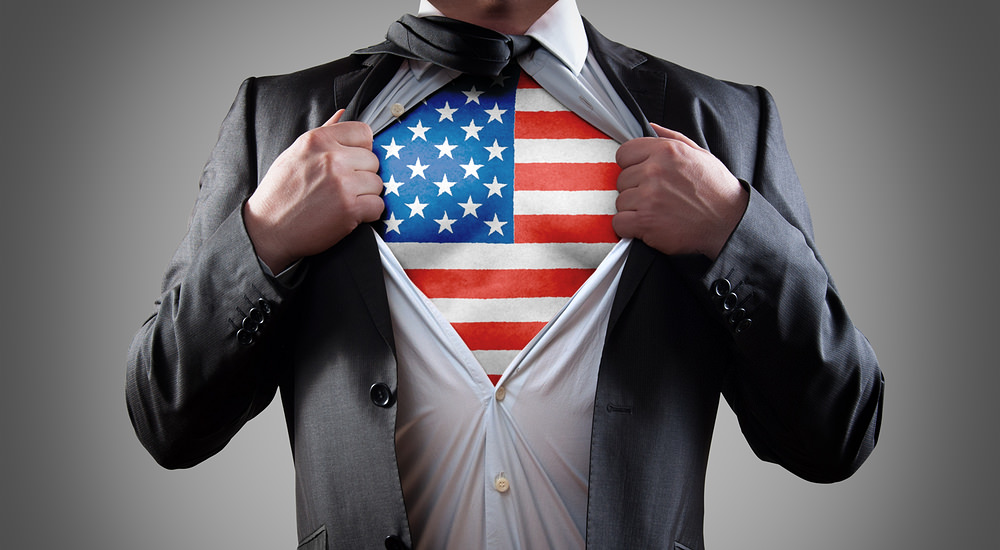 I am writing this mainly because of the political climate that we have recently been observing as well as what has been occurring over many years through many administrations. Our latest President ran on a campaign of change, and I believe won for a few reasons.

One, he had an enormous amount of money thrown into the campaign. Two he talked of change at time when people were desperate for something different than had been occurring for far too long. And three, because he was a half black person who could speak well.

I don’t believe Jesse Jackson or Al Sharpton would have a chance. I remember listening to Senator Obama early on in the primary race and thought that he was someone I could get behind from what he was saying. I am and have been a registered Republican since I first registered mainly because that is what I saw in my house growing up. However, that being said, I have never voted by strict “Party lines” due to the fact that I don’t agree wholly on what many of the candidates stand for. I changed my opinion of our current half white President early on though because I started listening to the words he was saying and diagnosing what he seemed to mean. I soon became aware that he was just like all the politicians who were saying what people wanted to hear. I do not agree with many of his policies and disagree with some of his actions.

Do I think I could do a better job? Of course, in some instances. Do I think I am smarter than him? Of course, in some aspects. Do I have a better education than him? Certainly not. I never set foot inside a college other than to perform jobs I was called out to do in the field I was employed in. Do I think that attending a college and getting a degree is a determinate in the quality of a persons beliefs? No.

The problem that I see is this, the Government has grown too powerful and too influential and too controlling in the American Citizens daily lives. The reason I am writing this is basically to put down some of my thoughts as to how we could change things in the way our Government operates that would improve the lives of the majority of our citizens. These are my opinions and only my point of view. I am not driven by any financial gain from any one to say these things and don’t really see how I could gain anything for myself. I simply think if we took a different approach to the way we act as a nation in whole, we would all be better off, not just the elite and the ones with power, money and influence.

Stay tuned for the 2nd part!

If you can’t wait to finish reading all 7 parts, head to my website to read it in it’s entirety.