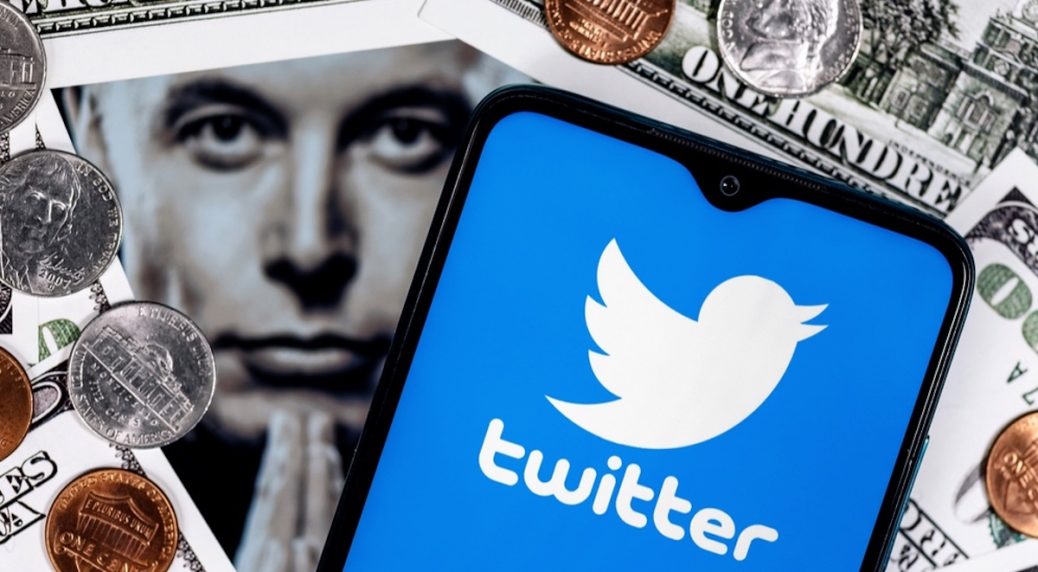 Over the last week or so, D-list celebrities have been puffing themselves up as heroes by quitting Titter just because Elon Musk took it over, despite that nothing has even changed yet.

But despite all this virtue signaling — which is all these useless ignorati can achieve — Twitter actually grew in Elon’s first week.

According to The Verge, the celebrities didn’t hurt Twitter at all with their childish, anti-free speech, fascist temper tantrums.

Twitter’s daily user growth hit “all-time highs” during the first full week of Elon Musk owning the platform, according to a company document obtained by The Verge.

Since Musk’s dramatic takeover, Twitter’s monetizable daily user (mDAU) growth has accelerated to more than 20 percent, while “Twitter’s largest market, the US, is growing even more quickly,” according to an internal FAQ obtained by The Verge that was shared with Twitter’s sales team on Monday to use in conversations with advertisers. Per the FAQ, Twitter has added more than 15 million mDAUs, “crossing the quarter billion mark” since the end of the second quarter, when it stopped reporting financials as a public company.

If those numbers are in line with how Twitter reported metrics when it was public, they imply that the service has yet to see a mass exodus under Musk’s ownership. He tweeted on Sunday that, since his deal to buy Twitter was announced, “user numbers have increased significantly around the world.” Twitter last reported 237.8 million mDAUs and a 16.6 percent yearly growth rate for the second quarter.

Still, Twitter has been losing advertisers who are foolish enough to bow to the pressure being exerted by woke fascists.

That might be temporary, though. As Ed Morrissey noted, “Advertisers come with the traffic, not the other way around. If Musk generates net user growth in the long run, the advertisers will return.”

That is likely true. These moron advertisers are only placating the woke. When they find that Twitter is not collapsing, they’ll come right back despite the wokersters.

Meanwhile, if you want a list of some of the advertisers who quit Twitter, we reported that last week.