CDC is Hiding Reams of Data on COVID from the Public 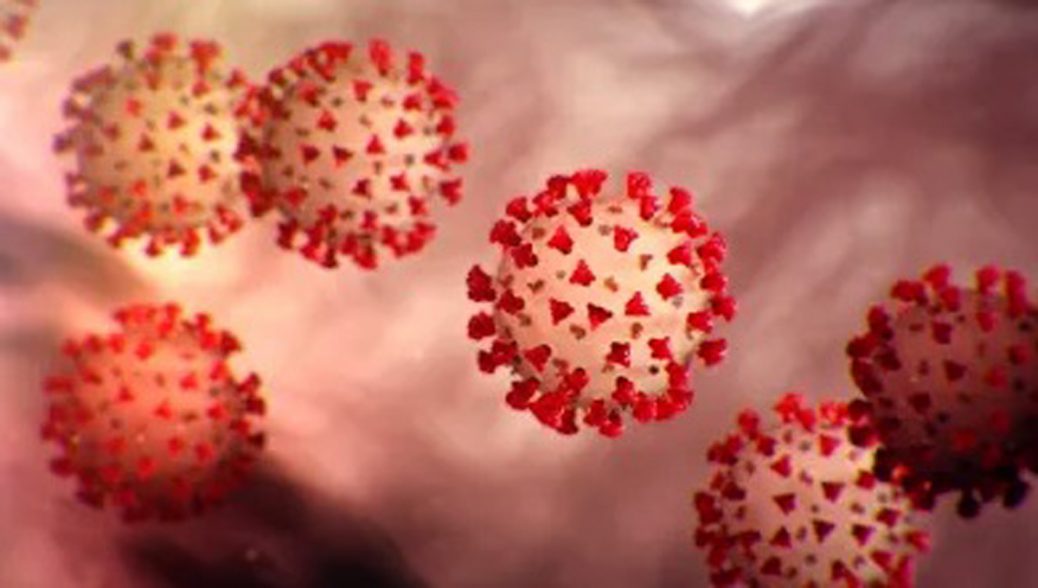 The Centers for Disease Control and the New York City Department of Health and Mental Hygiene have been caught misleading America about the risk of being unvaccinated against SARS-CoV-2 (CoV2).

The agency has been found hiding reams of data about vaccines, and the virus, according to a new report by the New York Times.

As the Times‘ Apoorva Mandavilli noted, the CDC has collected vast swaths of data during the pandemic, and there’s an eyebrow-raising quantity of it that has not been released until recently, was only partially released, was released only to state agencies, or access was otherwise limited.

For example, the CDC has been collecting data on hospitalizations for Covid-19 across the U.S. for over a year, breaking down the data by age, race, and vaccination status. Most of that data has not been made public.

Their report on the effectiveness of boosters in adults under 65 years of age, published two weeks ago, completely omitted all data for 18- to 49-year-olds, a massive gap in the report.

The “National Wastewater Surveillance System” (NWSS), a dashboard of data tracking the presence of SARS-CoV-2 levels in wastewater at testing sites across the country, was first posted on the CDC’s website earlier this month. Multiple state and local governments had already been collecting this information, and even sharing it with the CDC, for awhile — some from the very beginning of the pandemic. However, the CDC did not release any of these findings until now.

But the CDC is also misreporting the facts, and probably on purpose.

Per The Blaze noted the “errors”:

They are doing this through two basic errors. First, they appear to be using outdated population estimates that grossly undercount the actual number of unvaccinated persons in the United States. This leads to artificially inflated estimates of COVID-19 case rates among the ever-shrinking unvaccinated population.

Second, they appear to be counting every person for whom they cannot verify vaccination status as an “unvaccinated person.” In many cases, it appears that it is taking health agencies weeks, if not months, to properly match COVID-19 hospitalizations with vaccination status, and we have no assurance that it is ever done properly at all. This has led to some jurisdictions quietly publishing significant corrections to their data weeks after initial publication — and after the media and public health officials have already run with the erroneous numbers. This is leading to both overstatement of the COVID-19 case rate for unvaccinated persons and understatement of the same rate for vaccinated persons.

A re-examination of the data without these errors will show that while the COVID-19 vaccines have been effective at reducing hospitalizations and deaths from COVID-19, their effectiveness has been grossly overstated in America.

Leftists including Biden insist that being unvaccinated may as well be a death sentence. But the data clearly does not show that.

“There is one huge problem with these claims: They are not true. Not only are they not true, but they are wildly out of sync with what we know about the efficacy of the vaccine in other countries, such as England, Scotland, and Denmark, where the difference between mortality and hospitalization rates for the unvaccinated and the boosted is in the single digits.,” the Blaze added.

The Blaze then posted a full, detailed explanation of just how badly the the numbers are off.

Check out The Blaze for the full explanation, won’t you?