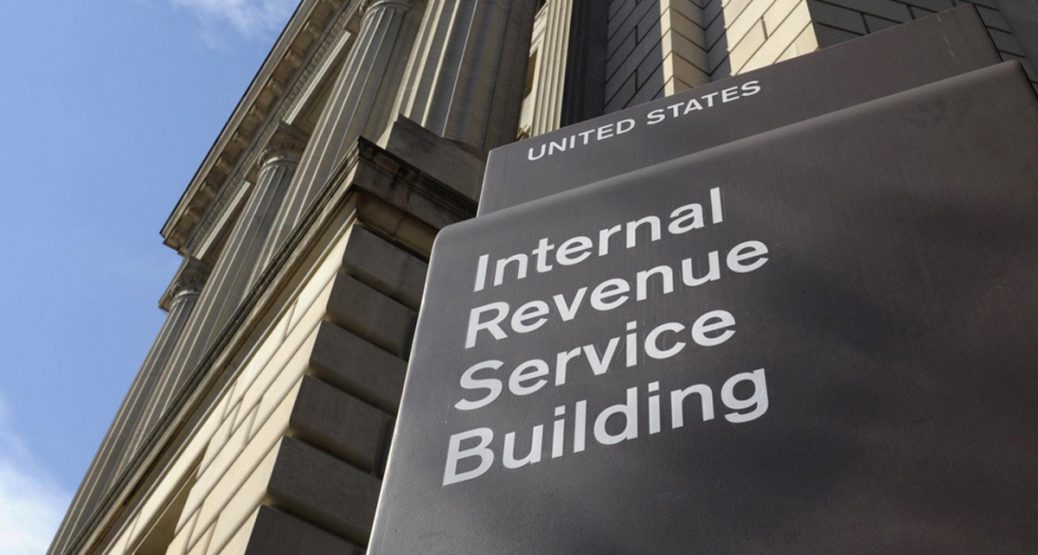 According to the Washington Free Beacon, the CBO has finally scored this disastrous bill and they are saying Biden is lying when he says it won’t further burden the middle class.

Per the Free Beacon:

A Congressional Budget Office report found that the Internal Revenue Service will collect billions of dollars from auditing low- and middle-income Americans under the White House-backed “Inflation Reduction Act,” contradicting Biden administration claims, according to Republicans on the House Ways and Means Committee.

Fox News confirmed the report, finding the CBO informed congressional Republicans that, under the act, audits of taxpayers making under $400,000 will account for about $20 billion in additional revenue.

The news comes after high-ranking Biden administration officials, including Treasury Secretary Janet Yellen and Press Secretary Karine Jean-Pierre, assured Americans that the IRS would not increase audits of people earning under $400,000.

Biden wants to thoroughly destroy this country. And every move he and his party make goes toward that goal.