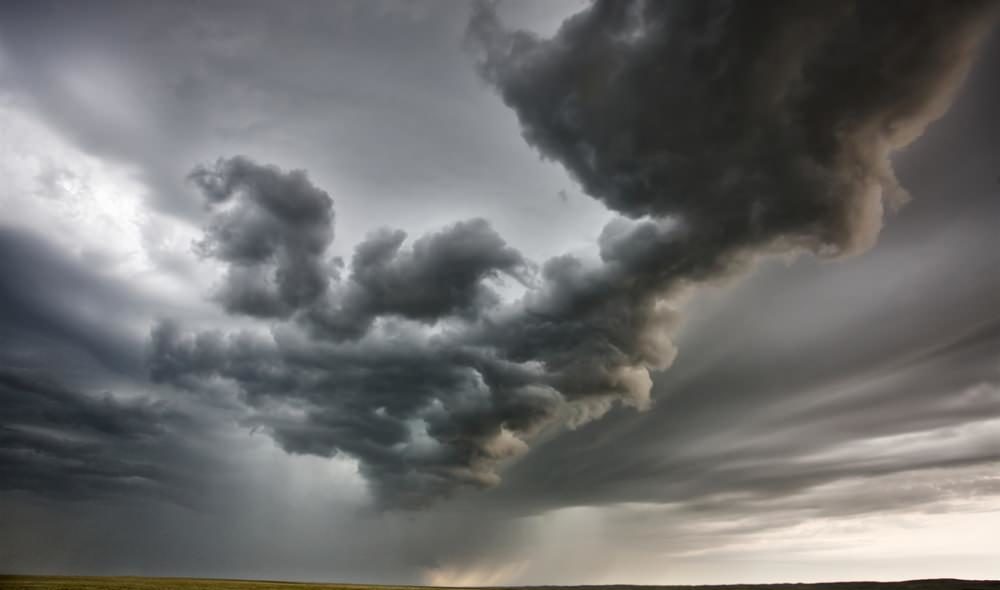 We are in category three of a political storm. This goes until election day, November 8 Number four is indefinite. Category five is the result of what happens in four, mot paying attention to other events.

Category 3. This period is one of anything to get Hillary elected or defeated with a back drop of reopening the e-mail investigation, Hillary is trying to spin the new investigation as meaningless and she is now the victim. She has told her supporter and minions that they must convince Trump supporters not to vote for Trump. With current history, what does convince mean? The major media is probably still in the tank for Hillary, saying there is no reason to reopen the case except politics. A few dirty tricks and maybe some minor civil disobedience can be expected.

Category 4. This category will last as long as the investigation and handling of the result. In the meantime, Hillary, will be under a cloud of suspicion, greater them the cloud of ash from the eruption of Krakatoa. We will have a constitutional crisis. Congress will spend time in more hearings, to decide the penalty if needed. Hillary must be held accountable. More than Hillary might be involved. The danger in this phase is, will we lose focus on other important matters.

Category 5. The last area is catching up on what has been ignored, if it isn’t too late. The investigation might have alerted the country to immediate problems. Putin, Isis, terrorist, the debt, refugees and other problems will not just go away. There could be a major market crash, and devaluing the U.S. dollar.

If any of these problems occur between the election and January 20 who do you trust to take care of them? It will be the t job of the next president; the total correction can’t be made in three months.

Hillary brought this on herself but the country will pay the price. Janes Comey has broken some rules as far as tradition and protocol, but when there is so much corruption, something needs to be broken. I believe matters of national security were found in the new e-mails, election or no election. The weeds treason and espionage might come into play for others.