The Catch to Online Review Sites 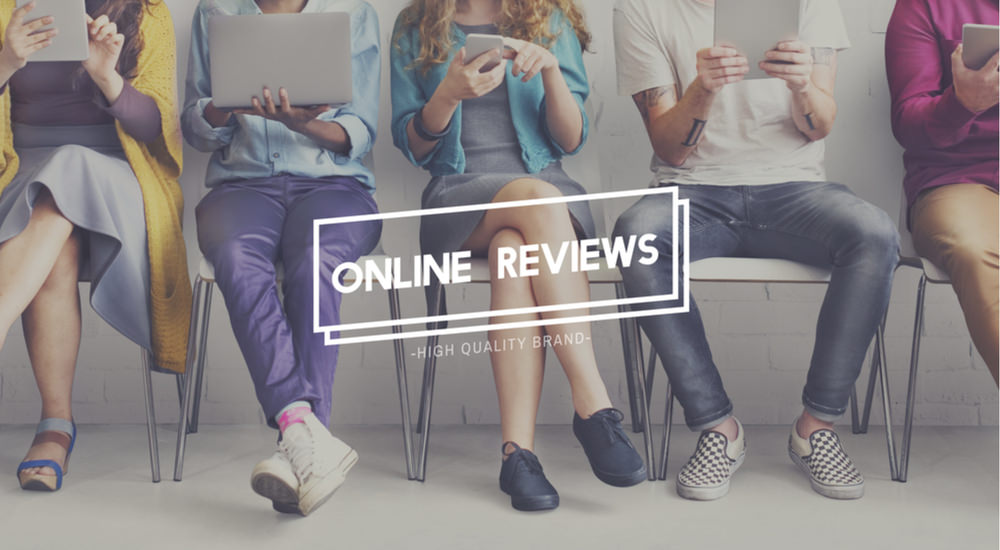 Just to talk about something other than Donald Trump …

A few years ago I read an article somewhere that said that consumer review web sites would practically bring an end to shoddy business practices. Any company that produced low quality products or services, never mind actually cheated customers, would be quickly exposed by these sites and forced to either reform or be driven out of business.

Sadly, this hasn’t happened. While I wouldn’t go so far as to say that consumer review web sites are useless, I have found them to be of very limited value.

The problem is that you have no idea who the reviewers are. In the extreme case, how do you know that those glowing 5-star reviews were not posted by the owner of the business or by the staff of its marketing department? Or that those harsh 1-star reviews were not posted by competitors? Indeed, there is now a whole industry of “online reputation management”: companies who will, for a fee of course, “monitor” reviews of your company and “correct misinformation”. Just Google “fake positive reviews” and you’ll see a slew of studies that have found that many reviews posted on such sites were paid for by the company.

Even when reviews are from an actual customer, it’s often difficult to know what to make of them. I’ve often looked for reviews and found 5-star reviews saying it’s wonderful and 1-star reviews saying it’s terrible. I’m sure some of this is the usual “statistical noise” of different customer experience. A company could generally produce a high quality product, but every now and then a defective one slips through. Or, I suppose, they could generally produce a low quality product but every now and then by dumb luck they make a good one!

Some people give bad reviews because they are making unreasonable demands. Years ago I read a very negative review of a dating website that talked about how they cheated him and didn’t live up to their promises. But if you hacked through the details of his review, what it came down to was that the girl he met through the site expected him to pay her travel expenses for them to meet, he was unwilling to do this, and now he was mad at the website for setting him up with this girl. He admitted that when he complained they had refunded his membership fees. It was unclear to me what more he expected them to do. Are they supposed to guarantee that any girl he meets through their site will be his ideal woman who will love him forever? (Or be happy to give him an amusing one-night stand and never bother him again, or whatever he’s looking for.)

Here are some things I look for in reviews:

Full name of the product. If a review refers to “the Foobar Model 417-0169 Free Standing Coat Rack With Handy Storage Shelf”, instead of just “this coat rack”, I’m instantly suspicious that this was written by the company’s marketing department and not a real customer. People I know rarely refer to a product by its full name.

Gushing praise. When a review says “this is the greatest product I’ve ever used!!!” and “this changed my life!!!”, again, I suspect it’s from the marketing department. Even if it’s a real customer, I’m cautious about the value of this review if they found absolute nothing wrong. Not to give dishonest people ideas, but if I was writing a fake review, I’d include some trivial negative just to make it sound believable. “I was disappointed to see a mis-spelled word on page 127 of this book” or some such.

No details. A review that just says it’s great or it’s terrible without giving any specifics is almost useless. Maybe the things you think are great aren’t important to me. I might even see them as negatives. I saw a movie review once that said this was a great movie because there were no big fight scenes or special effects, but it was all about ordinary people living ordinary lives. And I thought: Why would I want to watch a movie about somebody getting up in the morning, driving to work, and sitting at a desk all day? I do that every day. I want to see a movie about spies fighting terrorists or space travellers discovering an alien civilization, something very different from my own life. If I was a ninja assassin who fought alien monsters every day, maybe then I’d want to watch movies about somebody who works in an office and has an argument with his wife. People have different tastes.

Bad grammar. Assuming I’m looking at a review of a business in America, presumably most of the customers are Americans. If the English is very bad, it might be that this is a recent immigrant or someone who is poorly educated, but I’m suspicious that it’s someone from another country who is paid to write positive reviews. Of course I don’t mean one mis-spelled word or the sort of grammar error people make all the day in conversation. I mean the kind of bad English that indicates someone who doesn’t use the language on a regular basis.

All this is not to say that online reviews are useless. I look at them fairly often. I just don’t take them too seriously.