Casting stones at Trump, and a note on the unforgivable sin 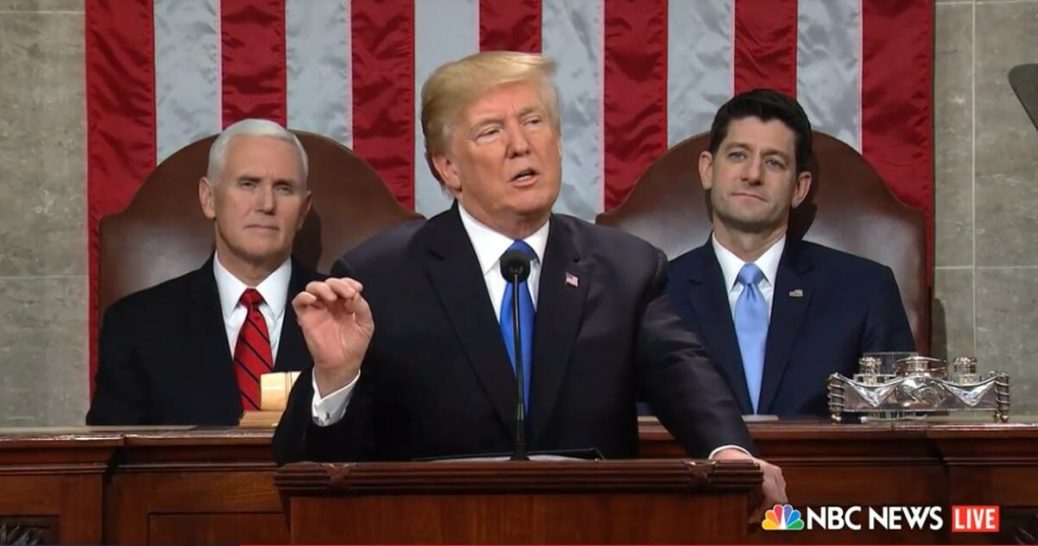 Special Report, with Brett Baier (07/20/2018), reports that a neighborhood group in Washington, DC has filed a formal complaint with ABRA (Alcoholic Beverage Regulation Administration) – against Trump International Hotel (located in DC) in an attempt to have the Hotel’s liquor license removed.

The plaintiffs argue the license should be removed because the Application Qualification has a clause which addresses moral character, viz:

Under section 25-301. General qualifications for all applicants
(a) Before issuing, transferring to a new owner, or renewing a license, the Board shall determine that the applicants meet all of the criteria:
(1.) The applicant is of good character.

The plaintiffs assert that the owner of the hotel (POTUS Trump) fails the character test because they assert he is guilty of:  “Long and continuing record of lies, deceit, broken promises, business with known criminal figures, abuse of women and racism.”

The composition of the plaintiffs – Fox reported – to be: 3 priests, 2 rabbis, and 2 former judges. In order to file such a complaint, one must make a judgment regarding the character of the individual whom one files the complaint… We can’t speak to the rabbis and the former judges – regarding the delimiting conditions of their judgments – but a priest generally calls the sinner to account (something modern priests generally – dare we say, religiously – avoid) in a tête-à-tête. It is likely if these priests were asked to rule on the character of an Obama, Pelosi, Clinton – and their full-throated unabashed support for the ubiquity abortion and various forms of sodomy – they would demur, and hide behind the misunderstood quote of Jesus Christ from Matthew 7, viz: “Stop judging, that you may not be judged.” There is a context in which Christ’s words may readily be reconciled to John 7: 24 “Stop judging by appearances, but judge justly”, but that context is generally ignored; thus, Catholics/Christians and others come to believe – wrongly – Christ wants his followers to make no judgment – to the detriment of society – at all. In any case, we guess the 3 priests either have an antipathy for Trump, are attempting to curry favor from anti-Trumpers, or both.

We examine their complaint:

1.) The claim that has a “long record of lies and deceit.” Note there is a redundancy with “lying” and “deceit;” thus, regarding lying… Since we’ve got priests and rabbis involved in this action, we note that lying is a sin for Christian and Jew alike. We further note that there are sins of commission (e.g., lying on one’s taxes) and omission (e.g., refusing to acknowledge the presence of a human being at conception). Some lies which are vain and rather trivial (e.g., “Mine was the biggest victory!”) and they can be acts of commission or omission… And there are those lies which are huge lies – which also may be of commission or omission – that are tantamount to the “unforgivable sin” i.e., blaspheming against the Holy Spirit* (i.e., attributing to Satan the actions of the Holy Spirit – as e.g., Christ cured he that was blind and mute and the Scribes and Pharisees attributed the healing to Satan Matthew 12: 22-32).

* The Church asserts the “unforgivable sin” is: “…the deliberate refusal to accept God’s mercy and forgiveness.” Note that before one has any need for accepting mercy and forgiveness, one must acknowledge one’s sin! Further note that Jesus asserts – in John 16: 7-13 “But I tell you the truth, it is better for you that I go. For if I do not go, the Advocate will not come to you. But if I go, I will send him to you. And when he comes he will convict the world in regard to sin and righteousness and condemnation: sin because they do believe in me; righteousness, because I am going to the Father and you will no longer see me, condemnation because the ruler of this world has been condemned. “I have much more to tell you, but you cannot bear it now. But when he comes, the Spirit of truth, he will guide you to all truth…”

Now note that from the example – Matthew 12: 22-32 – and the Church’s description, combined with John 16: 7-13 (Christ describes the Advocate, Paraclete i.e., the Holy Spirit who ‘teaches truth and “convicts the world in regard to sin and righteousness and condemnation…”’) – we may discern that such sins “ unforgivable sins” are ground in the denial of truth. Jesus teaches that the Holy Spirit teaches truth, and the rejection of truth – since acknowledging truth is a necessary condition for acknowledging sin which is a necessary condition for repentance, which is the necessary condition seeking forgiveness and acceptance of God’s mercy. We infer that denying the truth of the intrauterine human – vis-à-vis abortion and denial the sodomy contradicts the natural and Divine Law are examples of “blaspheming against the Holy Spirit, the unforgivable sin” which – in general – is being closed to truths regarding what is good and what is evil/wicked.

Now we argue Trump’s lies may convict him of “venial,” sins, sins of vanity – generally harming Trump. Compare the proud lies uttered by Obama ACA (i.e., Obama-Care), Benghazi, Fast-n-Furious, refusal to defend DOMA, etc. and the millions of innocent lives snuffed out – by the Democratic Party advocacy for abortion…

It seems that those priests and rabbis have little problem with large lies, and sins (inferred by their silence) e.g., vis-à-vis the Democratic Party – since 1973 Roe vs. Wade – accomplished the murder of 60+ million babies. And with relative silence as the DNC nailed another plank into their political Platform, viz: the zealous advocacy and normalizing of perversity i.e., sundry sodomy’s. Thus, we think the plaintiffs may be guilty of casting stones from their glass houses… Trump – to them – seems to represent evil, and although their conception of evil seems confused (inverted), their complaint makes sense if one agrees with their confused conceptions. For their conceptions, see Romans 1: 18-32.

2.) Broken Promises: (?). Trump’s actions can be directly correlated to his campaign. The plaintiffs obviously are not rational, thinking keeping promises is indicative of bad character… This charge – though clearly false – has merit if one suffers from insatiable hatred of Trump

3.) Business with known criminals: Specifics would help on this one. If Trump affiliates with criminals, the question is, were they known criminals at the time of their affiliation, or did they become labeled criminals by Robert Mueller? This charge seems to be shear libel, and yet they are immune from litigation because Trump is a public figure… The Clintons and Obama affiliated with known criminals and terrorists – even when in power – but the Media looked the other way… This charge has merit if one despises Trump.

4.) Abuse of women: (?) Seems POTUS Trump may have been, or may still be, a bit randy; we are not condoning, we are acknowledging Trump is no model of Christian virtue, but he’s never raped or physically abused women like good ole Bill Clinton. If Trump has “abused” women, it is the opinion of some people that he didn’t speak with proper deference to women like Rosy O’Donnell. Thus, far there are no Monaca Lewinsky’s or Juanita Broaddrick’s in his life… This charge has merit if one detests Trump.

5.) Racism: Nobody that calls Trump a racist can point to a single act whereby he did harm to “people of color.” People conflate Trump’s speech regarding his opposition to open-borders, with racism as a political expedient. We think the plaintiffs convict themselves of such an injustice.

Thus, we think the plaintiffs are casting stones at Trump, which makes one wonder if they are concerned and can acknowledge their own lies and sin?