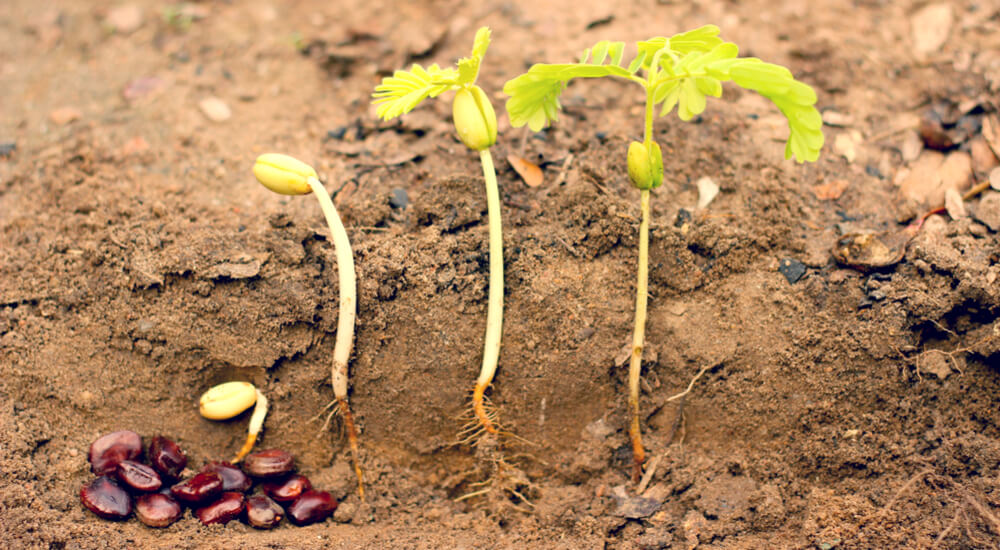 Recently read Ten Universal Principles: A Brief Philosophy of the Life Issues; a book written by Robert J. Spitzer S.J.1 Ph.D. Father Spitzer’s book is a fine book – for those already rationally ordered (the “Choir”) – however, the dominant cultural worldview principally – almost axiomatically – encourages fideism2 and thus, the culture is patently irrational, which produces reflexive disinterest in such principles as delineated by Father Spitzer. Consequentially, although Father Spitzer’s book contains many – if not all – of the fundamental “seeds” necessary for rationally ordering society, the “soil” (i.e., the individual human soul/s) for such seeds to take root needs to be made amenable to their sowing i.e., the culture is in principle contradiction to the principles purveyed by Father Spitzer.

2 We define fideism a bit different than the modern dictionary may; the fideist reduces their avowed beliefs – generally unconsciously – to principles which affirm them (rather reflexively egoistical); although they may speak of “critical thinking,” their sentimental disposition are inclined toward the irrational (which blinds them to contradiction), rather than critical; the fideist reflexively nullifies any argument, and/or evidence contrary to their unconscious underlying principles enabling such individuals to blithely – and ever dully – cut-off, amend or augment their particular worldview. Included amongst those of which I write is nearly every living, breathing human dwelling in the post-Christian West.

An argument which would till and furrow the individual soul is missing and Father Spitzer only implicitly intimates the need for such preparation… Father Spitzer certainly possesses the intellectual wherewithal to write the preliminary book, but may not want to acknowledge – to himself – how dire is the state of our culture, which is principally depraved3. Moreover, such a book would require pioneering…

3 Principally depraved because the under-girding principle of this culture is nihilism, this results in a rather ubiquitous self-affirming egoistical fideism animating most people irrespective of what they consciously proclaim.

Pope Benedict XVI – as Cardinal Ratzinger – referred to Western Culture in 1989 as the “civilization-of-death” in his book The Yes of Jesus Christ four years before Pope (Saint) John Paul II claimed it to be the “culture-of-death.” The dominant worldview – post-Christendom4 – is corollary of what derivatives were made manifest from Kant’s “Copernican Revolution,” and thus, the manifest organically dissolute society spawns and nurtures souls which are inveterately disinclined to tarry – for more than a moment – upon the erstwhile animating, albeit limiting, principles (to include moral principles) of antiquity, much less contemplate their necessary assimilation for enduring society.

4 Christendom is not Christianity, it is the rational worldview fashioned – largely by Saint Thomas Aquinas – as he synthesized the Hebrew, Roman, and Greek cultures into a single “quilted” coherent worldview; stitching together and rendering consonant (naturally omitting error) that which was formerly discordant via the words/teachings of Jesus Christ.

Pope (Saint) John Paul II was, and Pope Benedict XVI is – like Father Spitzer – philosophers, in the classical sense i.e., “lovers of wisdom” and thus, both Pope’s intimation of the depravity of the culture was descriptive i.e., a derivation from the unconsciously assimilated principles5 which circumscribe and animate – to varying degrees – nearly everyone as to, how their lives are lived. The aggregate of those human actions, and lives were described by both Popes – in similar terms (i.e., civilization or culture, of death), which could have similarly been described as the “culture of the antichrist”6 as Cardinal Karol Wojtyla intimated in 1976.

5 The principles which animate, and circumscribe, the culture were delineated nearly 200 years before 1976, but assimilation and dominance – through synthesis took time and technology… This statement requires an involved explanation, but we render in brief: Assimilation by the educated affluent, alteration in government relation to citizenry due to enacting Bull-Moose Platform in 1913 resulting in government growth, near universal University educations made available and the means of wide or ubiquitous, dissemination technological advance which produced electrical and electronic communications.

6 Incidentally, Pope John Paul II asserted: “We are now standing in the face of the greatest historical confrontation humanity has gone through. I do not think that wide circles of the American society or wide circles of the Christian community realize this fully. We are now facing the final confrontation between the Church and the anti-Church, of the Gospel and the anti-Gospel. This confrontation lies within the plans of divine providence. It is a trial which the whole Church… must take up.”—Cardinal Karol Wojtyla (JOHN PAUL II), reprinted November 9, 1978, issue of The Wall Street Journal from a 1976 speech to the American Bishops.

It is not my intention to be critical – as the term critical is generally understood (our culture which eschews criticism, generally holds – or teaches – that anything less than full-throated celebration i.e., encomiums is to be understood as panning or derogation) in my remarks which follow. From what I have read – and in my opinion (I will not write “humble opinion” as is the habit of late of so many; I may be pretentious, that is a judgment I will leave to He who Knows) – Father Spitzer is an asset to the Holy Roman Catholic Church, and to Christendom, and yet I think another book need be written as a preliminary to his Ten Universal Principles which argues – largely – pragmatic necessity as the basis for the adoption of the principles he includes in his book; another Philosopher – former Catholic, and today an avowed atheist – Andre Comte-Sponville – argues very much the same thing in his book The Little Book of Atheistic Spirituality. A preferable argument to practicality – or pragmatic necessity – may be to argue that the principles are true, and then relating that “truth may not be separated from love;” thus, those which love ought to commit to realizing the Truth (which is love7); which then results in ordering their lives so as to “seek the good of the other.”

7 Someone – I believe it is ugh, well ugh, me – that asserts: “Love is Truth realized; which is the Will of God.”