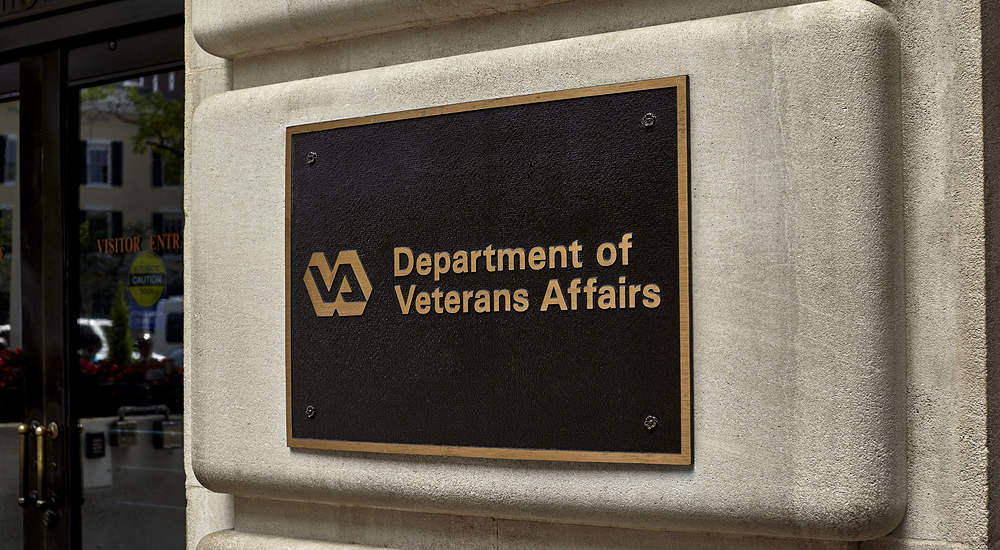 PLEASE, if you care any about Veteran’s medical issues, Please take just a few minutes to read the following:

What you are about to read is the brief account of the atrocities inflicted upon a single US Veteran from New Hampshire.  There IS a witness who was present for much of what happened, and who was soley instrumental in saving the Veteran’s life, and to whom this Veteran has an eternal debt of gratitude that he certainly could never repay……

From 2003 until 2013 this patient Veteran was ignored by the Manchester, NH VA for treatment of Xray proven kidney stones….finally, after years of intermittent internal bleeding, and numerous pleas for treatment of the rapidly growing stones, in 2013 a BOTCHED Surgery was done at West Roxbury,MA VAMC, which lead to the VA ignoring a medical emergency hemorrhage, refused to authorize the patient being taken to the nearest urology trauma surgical facility, which  was less than 20 minutes from where the patient was recuperating.  A quick thinking friend was able to control the bleeding long enough for an ambulance to get the Veteran to Lahey Hospital, in Burlington, Ma, where the patient underwent 10 hours of emergency surgery,  six complete transfusions, and spent more than 2 weeks in SICU unit.   According to the VA, this situation did NOT meet VA standards as an emergency, and refused to pay the medical bills which are more than six figures and growing…..

Christmas Day, December  2005, following a motor vehicle accident, this patient was REFUSED treatment for a comminuted (multiply fractured) clavicle (collar bone) and was left for months ignored, until he went against VA protocol and attended a public hospital (Brigham  & Womens’) for a second opinion…which immediately resulted in surgical repair of the damage that the Brigham Dr. stated should have been repaired immediately upon presentation to the VA at the time of the injury……..VA REFUSED to pay this bill, patient spent most of his life savings to pay for this surgery…..AS the result of going to this private facility for treatment, this Veteran was threatened by the apparent head of orthopedics at the VA West Roxbury, that the Veteran would lose any and all future VA medical treatment for “jumping the chain of command”, “insubordination”, and disobeying orders. ……..

In 2007, this patient was experiencing back/muscle spasms….was referred to VA Manchester for physical therapy, during which a therapist knowingly and intentionally, improperly positioned the patient on a “traction table” which caused immediate damage to his spine and nerves leading to his legs….two weeks later the patient underwent emergency back surgery due to the injury inflicted by that therapist. Patient was left in constant pain with every step he has taken since 2007.

In 2010, after several years of repeated misdiagnosis telling him he had only a “mildly  sprained ankle”,  and being refused access  to an outside opinion, this patient was  finally properly diagnosed by a specialist and in fact, had been walking around with a ruptured Achilles tendon.   Patient then underwent multiple surgeries at the hands of the VA, which in 2015 were ultimately proven ( in writing by former head of High Risk Podiatry Surgery at VA Jamaica Pl /Boston)  to have been done improperly, causing additional damages and pain, and now requiring additional surgery to repair the damages done by the VA incompetence over several years…

In early 2015 the patient was offered the opportunity to discuss these issues on a public broadcast forum, (WGIR, AM) and suddenly, (within 2 weeks of his whistle-blowing broadcast ) was sent a bill from the VA for more than  $150,000 in medical bills starting with his first treatment in 2003!  AND, this Veteran was told that he did not deserve any further  assistance from the VA.

And now, the VA response is that the injuries THEY inflicted, through THEIR negligence, incompetence, and total lack of training and management, are worth only $50,000.00 ?!    For ongoing years of daily pain, permanent and disabling infliction of injuries,  reimbursement for out of pocket expenses, and anticipated (near) future medical treatments to repair the damages, a measly $50,000.00?   Not near enough to cover the cost of presently necessary treatments for the next 3 years, let alone less than the cost of even a single surgery to repair physical damages that can only be fixed by surgery…….$ 50,000.00 for destroying a life……while people who spill a cup of coffee on themselves, or happen to be video-taped without their consent are awarded TENS of MILLIONS of dollars by the very same courts who often refuse to even listen to the bona-fied issues and complaints of the Veterans!

ALL OF THE ABOVE SITUATIONS WERE INFLICTED UPON THE SAME  PATIENT !

And I have the witness and documents to PROVE it, please go to: