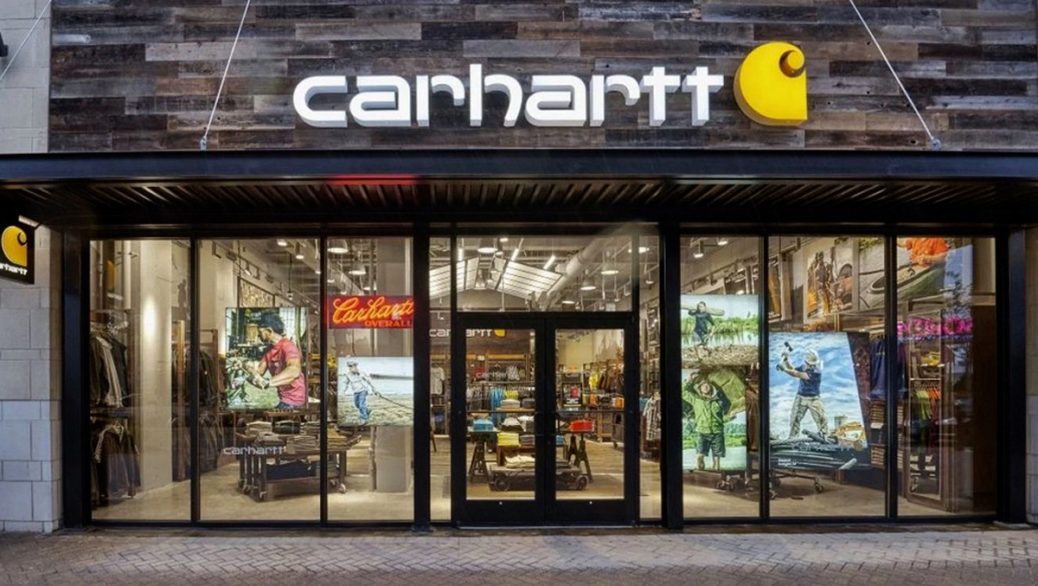 Popular working clothing brand Carhartt is being hit with a major backlash after refusing to end its employee vaccine mandate despite the U.S. Supreme Court ruling reversing Biden’s mandates.

“The ruling does not change Carhartt’s mandatory vaccination program, which went into effect on January 4th,” the CEO’s email to employees read.

“We put workplace safety at the very top of our priority list and the Supreme Court’s recent ruling doesn’t impact that core value,” the email continued. “We, and the medical community, continue to believe vaccines are necessary to ensure a safe working environment for every associate and even perhaps their households.”

Wow @Carhartt is subjecting their employees to medical abuse. Very bad look. Definitely should stop buying their products if you do pic.twitter.com/OyBdzQjwIK

The email added that they understand that “there may be differing views” regarding the COVID vaccine, but stated, “An unvaccinated workforce is both a people and business risk that our company is unwilling to take.”

But not long after Valade sent his email, a boycott effort launched on social media.

Twitter put the Starbucks hashtag as #1 with 2,000 tweets, removed #BoycottCarhartt, and dropped Carhartt to #15 with 62,400 tweets pic.twitter.com/7TzLPxgCI9

According to The Blaze, many voices blasted Carhartt:

Attorney Molly McCann said, “Well @Carhartt has labelled the unvaccinated dangerous and implemented a vaccine mandate. Pretty rich from a company sustained by the ranchers, farmers, laborers, etc. who make this country great and celebrate her values of freedom and liberty. Boycott Carhartt until they break.”

Florida state Rep. Anthony Sabatini (R) said, “Today I wrote a letter to @GovRonDeSantis urging him to eliminate any and all state agency business & contracts with the woke company @Carhartt—which recently announced that they will be firing all unvaccinated workers. Florida must fight back against woke corporate tyranny.”

A popular YouTuber known as “TheQuartering” said, “I spend thousands a year on @Carhartt hoodies, jackets & winter gear. Today that ends. I guess I am looking for alternatives. Seriously, this is insane given their target market. I am done purchasing any of their stuff and giving them thousands in free advertising. Their cloths are literally part of my brand. 15-20 MILLION views a month wearing their brand. Done. Ordering all new stuff tomorrow.”

You’ll have to decide if you will join the boycott.